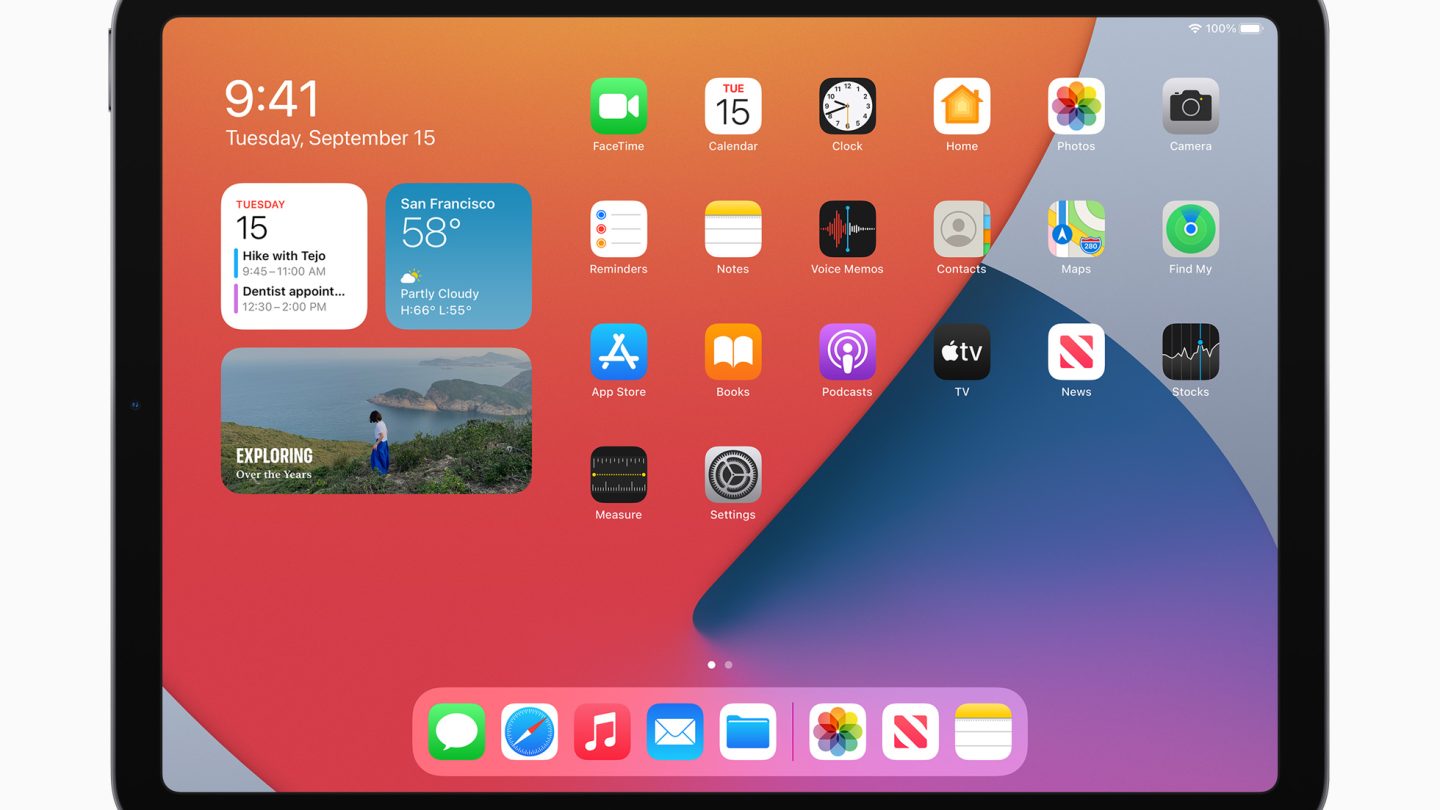 Last September, Apple proved that it can still surprise iPad users when it launched an iPad Air refresh like no other. The tablet features a large 10.9-inch display with symmetrical bezels, just like the iPad Pro. Instead of Face ID, the tablet came with a feature unseen on any iPhone or iPad before, a Touch ID sensor built into the power button. Add to that the A14 Bionic chip that also powers the iPhone 12, and the iPad Air seemed to be an even better deal than the iPad Pro.

Apple is widely expected to refresh the iPad Pro next, and it’s expected to receive two major upgrades: a mini-LED screen and 5G connectivity. But the company will also refresh additional iPad models this year, as is the case every year. If the following leak is accurate, then Apple might soon roll out what would turn out to be the biggest iPad mini refresh in years.

Citing leaked CAD drawings, xleaks7 and Pigtou have released renders of the purported iPad mini 6. The two have partnered on other leaks in the past, including the iPhone 12 and Galaxy S21, which both turned out to be accurate.

According to the images, the new tablet will feature an incredible all-screen design with a hole-punch camera at the top of the phone, just like you’d see on any Android phone. This would be Apple’s first iOS device to feature such a design. The bezels appear to be significantly smaller, similar to what Apple has done with the iPhone, and they run uniformly around the screen.

Many would be quick to call Apple a copycat, given how it’s Samsung that pioneered “Infinity-O” displays with its Galaxy phones, a design that most Android makers adopted. But Apple has its own patents describing hole-punch display that actually predate Samsung’s Galaxy S10 launch.

The most puzzling detail about the design above concerns the Touch ID sensor, which would also pierce through the screen. That’s something we haven’t seen on any other device, and it would be a rather unusual decision. After all, Apple has proven that it can place the sensor inside the power button. Not to mention that piercing the screen in two separate places seems like the kind of design decision that would raise production costs. Last but certainly not least, it looks terrible.

If this render is based on the real iPad mini 6 design, then the screen will have to be OLED rather than LCD. Flexible OLED screens bend easily to allow thinner bezels, and they might be easier to perforate. But OLED screens might increase the cost of the iPad mini 6, which is supposed to be a more affordable iPad option.

A different explanation (that is infinitely more likely than a hole-punch Touch ID button) is that the Touch ID button is placed under the screen, as is the case with many Android phones, and the render isn’t accurately interpreting the purported CAD leaks — here’s a rough Google translation of the Italian-language blog Pigtou on the Touch ID design:

This time the Touch ID sensor is inside the screen, another absolute novelty for Apple devices.

The fact that Apple uses an in-display sensor, however, gives hope that the company will also make more compact versions of the iPhone SE, where Touch ID is still used.

Apple is rumored to bring in-display Touch ID to iPhone 13 models this year, and it would join the existing Face ID biometric unlock. If that’s true, Apple might use the same tech in other places, like iPads. Samsung has an in-display fingerprint reader on its Galaxy Tab S flagship tablet, so the iPad mini 6 wouldn’t be the first to do it.

Apple is expected to launch a few new products in March, so that’s when we might learn more details about this new iPad mini 6 design.