Even though Android handsets cumulatively account for a majority share of the smartphone market, Apple’s iOS ecosystem remains vastly more profitable for developers relative to Google Play. According to research data recently tabulated by App Annie, the average app found on Apple’s App Store tends to generate nearly four times as much revenue as an app found on Google’s rival platform.

DON’T MISS: We probably just learned the answer to whether or not there’ll be a third iPhone 7 model

On a worldwide basis, App Annie found that Apple’s App Store generates two times as much money as Google Play, notwithstanding the fact that the App Store sees about half as many downloads as its counterpart. Underscoring the monetary potential of the iOS ecosystem, Apple at WWDC this year made a startling announcement – to date, the company has doled out nearly $50 billion to developers.

To put that figure into context, consider this: It took Apple about 6.5 years before it generated its first $25 billion for developers. The next $25 billion came just 18 months later.

Now as for app downloads and revenue across stores, the following chart speaks volumes.

Notably, App Annie notes that the App Store is becoming even more developer-friendly over time: “Compared to Q1 2016, the downloads gap remained the same, but iOS extended its lead over Google Play in revenue by 10 percentage points.”

Consequently, the dynamic where mobile app developers tend to release apps for the iPhone before Android still persists to this day. As a recent example, the incredible photo-app Prisma was released for iOS weeks ago and quickly became a top app across more than 40 countries. Meanwhile, a beta version of the app for Android only became available yesterday.

Now for those curious why Android still isn’t as developer friendly as their market share would have you believe, a few reasons that were originally put forth by Benedict Evans back in 2014 still hold up today. 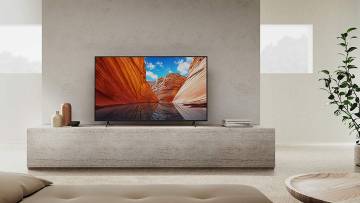 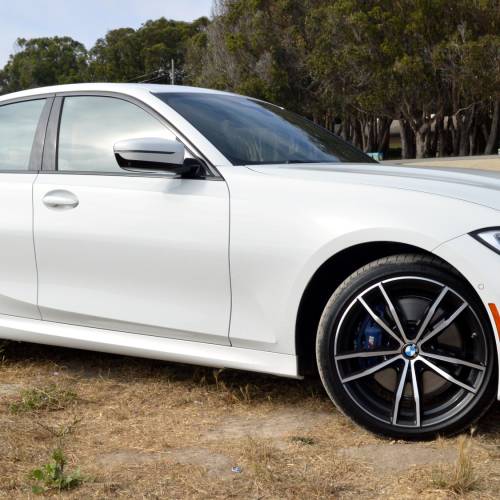 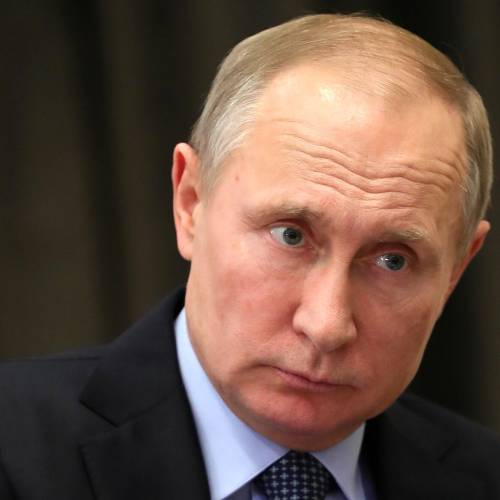