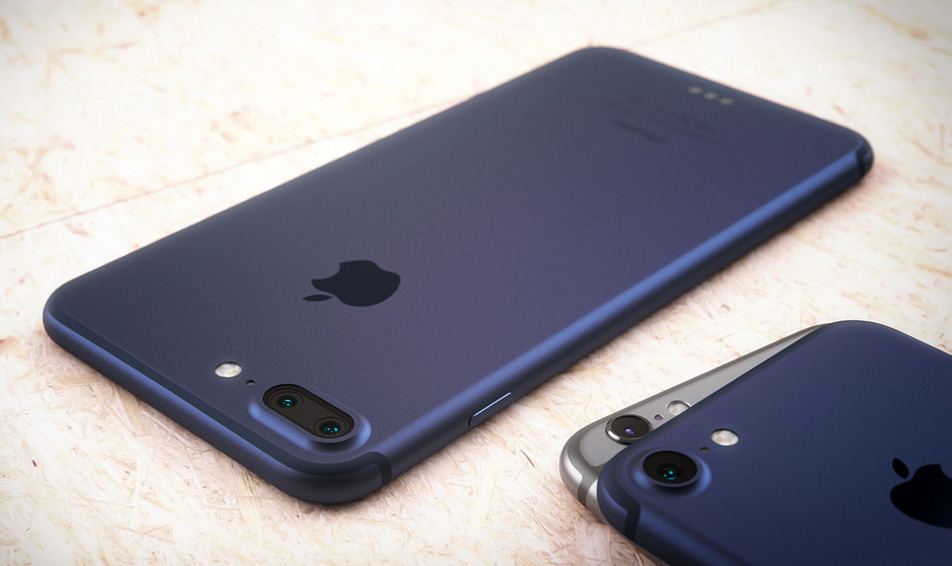 We’ve heard rumblings a number of times over the past few months suggesting that Apple might have plans to release not one or two but three new iPhone models this coming September. The company launched two brand new iPhone models at the same time in 2014 when it released the iPhone 6 and iPhone 6 Plus, marking the first time two new flagship iPhones were released in the same year. Apple followed suit again in 2015 with the iPhone 6s and iPhone 6s Plus, but reports have suggested that 2016 might bring an iPhone 7, iPhone 7 Plus and iPhone 7 Pro.

Will Apple unveil three new iPhones this September? We may have finally learned the answer on Tuesday.

A set of leaked photos on Monday claimed to show not one or two but three new iPhone models assembled from real iPhone parts swiped from one of Apple’s manufacturing partners. In the photos, a 4.7-inch iPhone 7 was shown next to a 5.5-inch iPhone 7 Plus and a second 5.5-inch iPhone supposedly called the iPhone 7 Pro. According to the images, the “Pro” model includes the dual camera setup we’ve heard so much about recently, while the “Plus” version is basically just a bigger iPhone 7, as is the case with the current flagship iPhone models.

The idea seems to make sense, giving Apple an even more expensive iPhone model with special features to help keep iPhone ASPs up. But is it really going to happen? According to a new claim, the answer is no.

The 2 (two!) 2016 iPhone models are codenamed Sonora and Dos Palos.

Evan Blass is known for leaking accurate information about pre-release devices. Though he doesn’t have an extensive track record with Apple leaks, his sources are typically spot on. According to Blass, there will only be two new flagship iPhone models unveiled later this year and their codenames are “Sonora” and “Dos Palos.”

The actual names of Apple’s next-generation iPhones are still a mystery since Apple reportedly might not use the “iPhone 7” name on a somewhat minor design update. But whatever they end up being called, it looks like there will only be two of them.