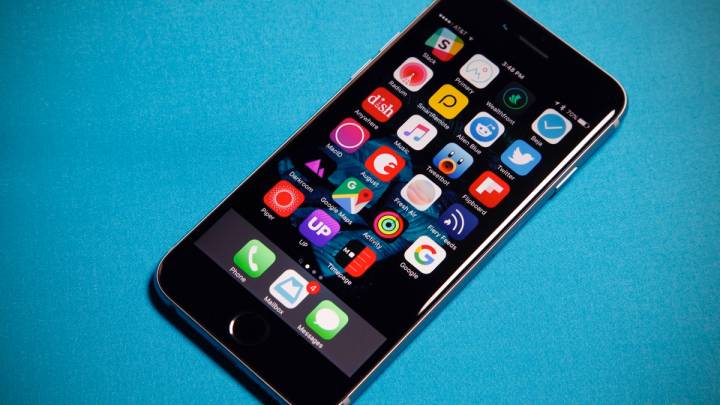 iOS 9.3 might be the talk of the town right now thanks to new features like Night Shade and a slew of useful new 3D Touch shortcuts, but for the time being it’s only available to developers. And to public beta testers. And to anyone who feels like installing it, since Apple no longer actively restricts iOS beta installations.

The last true public iOS release was iOS 9.2 back in December 2015 though, and the company had yet to release a new version of its popular mobile software in 2016… until now.

Apple on Tuesday released iOS 9.2.1, the first new iOS update of the new year that has been made available to the public. That’s the good news. The somewhat less exciting news is that this new release is aimed at squashing bugs and making other optimizations, so you won’t really find any new features to speak of. “This update contains security updates and bug fixes including a fix for an issue that could prevent the completion of app installation when using an MDM server,” Apple said in its brief release note.

All the same, each new release means smoother performance and fewer bugs, so you should definitely install iOS 9.2.1 as soon as you can.

The new iOS software is available as an over the air (OTA) update and it can also be downloaded through iTunes on a Mac or Windows PC. Compatible devices include the iPhone 6s, iPhone 6s Plus, iPhone 6, iPhone 6 Plus, iPhone 5s, iPhone 5c, iPhone 5, iPhone 4S, iPad Pro, iPad Air 1-2, iPad 2-4, iPad mini 1-4, and iPod touch 5-6.