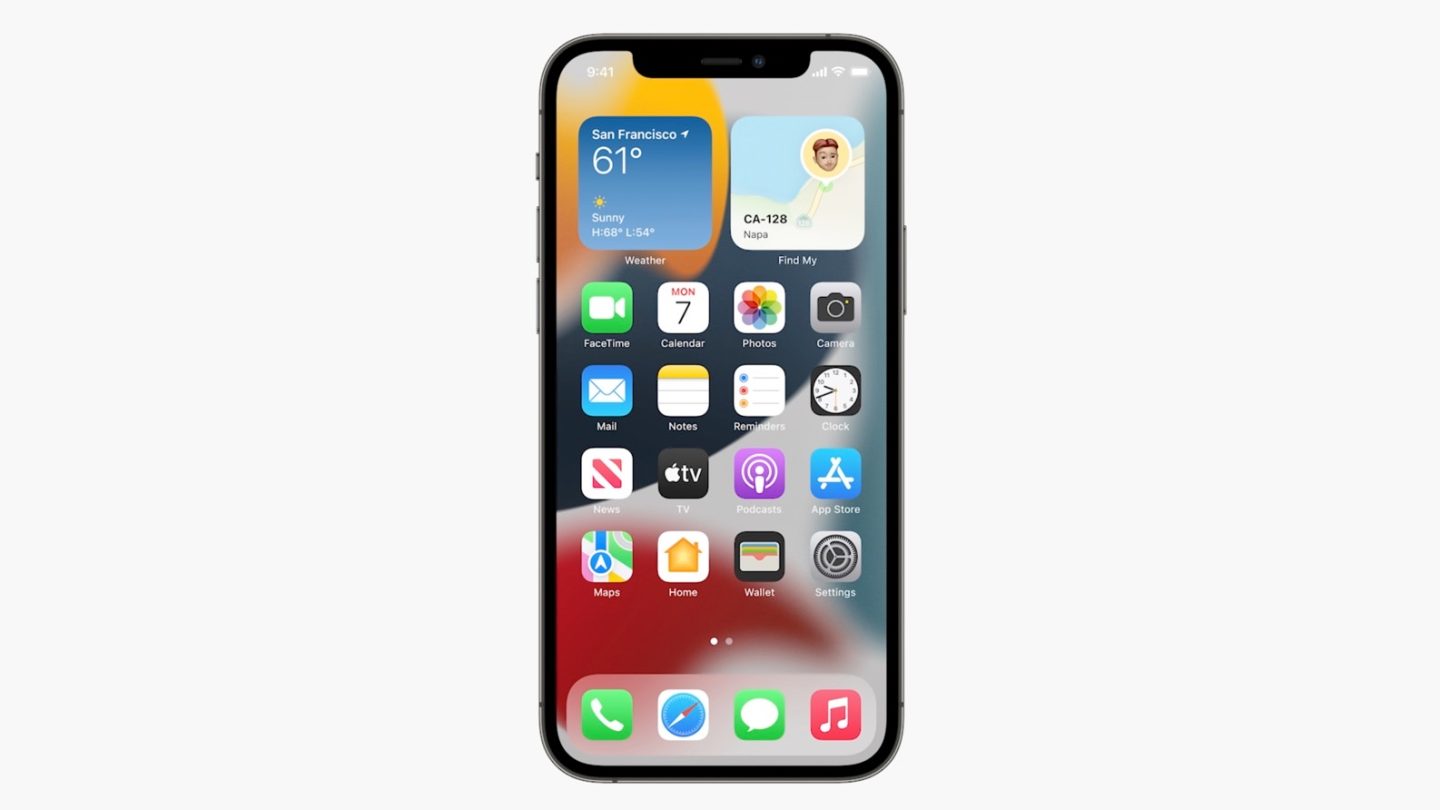 Soon after Apple unveiled the software improvements coming to iPhone, iPad, Mac, , and Apple Watch this year, the first developer beta releases made their way online. Anyone with access to a developer account can install iOS 15 beta 1 on his or her iPhone right now and try out some of the brand new features that Apple introduced during the main WWDC 2021 keynote on Monday. The same goes for iPadOS 15, watchOS 8, and macOS Monterey. Updating an Apple device to the newest beta works just as seamlessly as it has in the past, although you should make sure to back up your data on the stable software release before installing new and potentially buggy beta software.

Going forward, Apple might make a significant change to the way you update your iPhone and iPad to the latest software versions. Rather than jumping on the latest available OS update, like iOS 15, users might be able to stick with their current installation while adding the most important new features from newer software updates.

According to 9to5Mac, Apple will allow users to stay on iOS 14 when iOS 15 ships this fall but install only the major security updates that come bundled with the latest release. This would be the first time that Apple allows users to select only a security update on iPhone and iPad, rather than the full new OS build.

This sort of update already works on macOS, where users can choose to install security packages and ignore any major new OS releases.

The blog found evidence in iOS 14.5 code earlier this year that Apple is working on bringing the functionality to iOS. It’s unclear when the feature will be enabled on the iPhone and iPad, and 9to5Mac doesn’t provide evidence that the feature has gone live.

Presumably, the feature will be announced this fall when the final iOS 15 release rolls out to iOS users who have never upgraded to one of the beta versions and are still running iOS 14. We might also see it in action between iOS 15 beta updates this summer, but that’s just speculation.

The feature might sound counterintuitive compared to what Apple is trying to pull off with the iPhone. Part of the iPhone’s magic is having an incredibly high percentage of users running the latest iOS version. That’s a key iPhone advantage over Android and something Google can’t match, at least not until Android is replaced with something else. It’s why Apple makes sure that plenty of old devices can still run the latest iOS and iPadOS updates. And, in case you’re wondering, every single device that supports iOS 14 or iPadOS 14 can be upgraded to iOS 15 and iPadOS 15 this fall. The list includes the iPhone 6s phones that launched all the way back in 2015.

Not all iOS users will upgrade to iOS 15 (and iPadOS 15) as soon as it’s available. In such a case, installing the latest security update as soon as possible might make sense. It’s the kind of installation that should give users peace of mind until they’re ready to install the main OS upgrade. Apple strives to make iOS as secure as possible, but security updates are always needed to patch whatever issues hackers might discover and exploit.