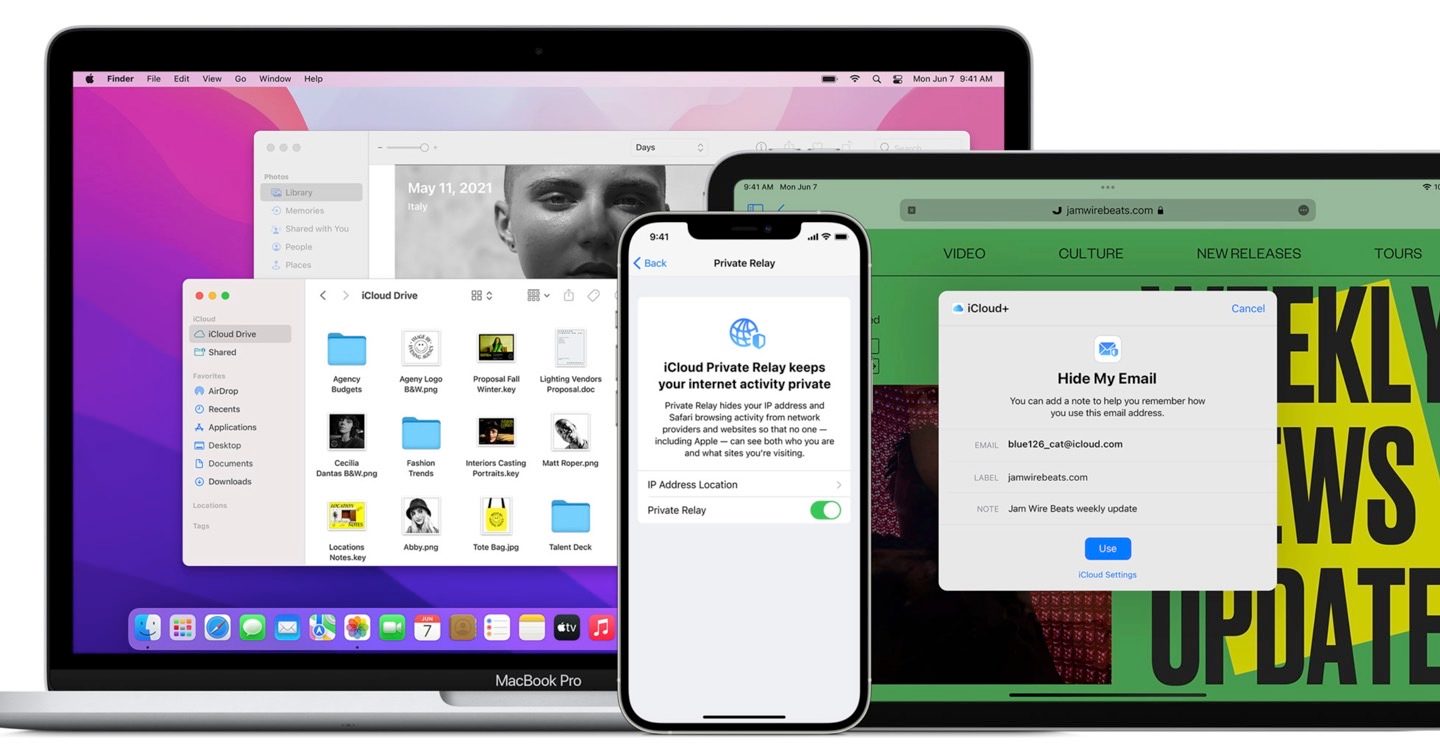 It’s been two months since Apple officially unveiled iOS 15 during its WWDC 2021 keynote. In the weeks since the reveal, Apple has released four developer betas and three public betas of iOS 15. With the iPhone 13 set to launch this September, we are likely about a month out from the public release of the update. Apple wants the update to arrive with as few issues as possible, which explains why the company is emailing iPhone owners about downloading the iOS 15 public beta.

Apple rolled out iOS 15 beta 4 two weeks ago. In all likelihood, Apple will seed beta 5 this week. From the outset, the software has been relatively stable. Nevertheless, Apple wants to get as much data as it can before the final version is released. That’s why members of the Apple Beta Software Program have been receiving emails like this from the company (via 9to5Mac):

The iOS 15, iPadOS 15, macOS Monterey, tvOS 15, and watchOS 8 public betas are now available. As a member of the Apple Beta Software Program, you can help shape Apple software by test-driving pre-release versions and letting us know what you think.

Obviously, the more people that download the beta, the more information that Apple will have ahead of release. Every software release has bugs, but thorough testing minimizes the number of bugs that survive. Therefore, if you’re comfortable installing pre-release software on your iPhone, Apple would like you to do so in order to make the transition from iOS 14 to iOS 15 even smoother.

Rumors are pointing to September 14th as the date that Apple will reveal the iPhone 13. iOS 15 will drop around the same time, so if you do opt to test the public beta, you won’t have to wait long for the public release. It’s worth noting that recent leaks have suggested iOS 14.8 will arrive before iOS 15. As MacRumors notes, there has never been a X.8 release for an iOS update. iOS 13.7 is as far as Apple has ever gone, but code in the latest Xcode 13 beta mentions an iOS 14.8:

If you’re part of Apple’s Beta Software Program, installing the latest iOS beta on your iPhone or iPad could not be easier. Just navigate to Settings > General > Software Update and then tap “Download and Install” at the bottom of that page. If you want, you can also install the update through iTunes by connecting your iOS device to your computer. Whichever method you choose, just make sure to back up your device before installing the update. You can never be too careful!