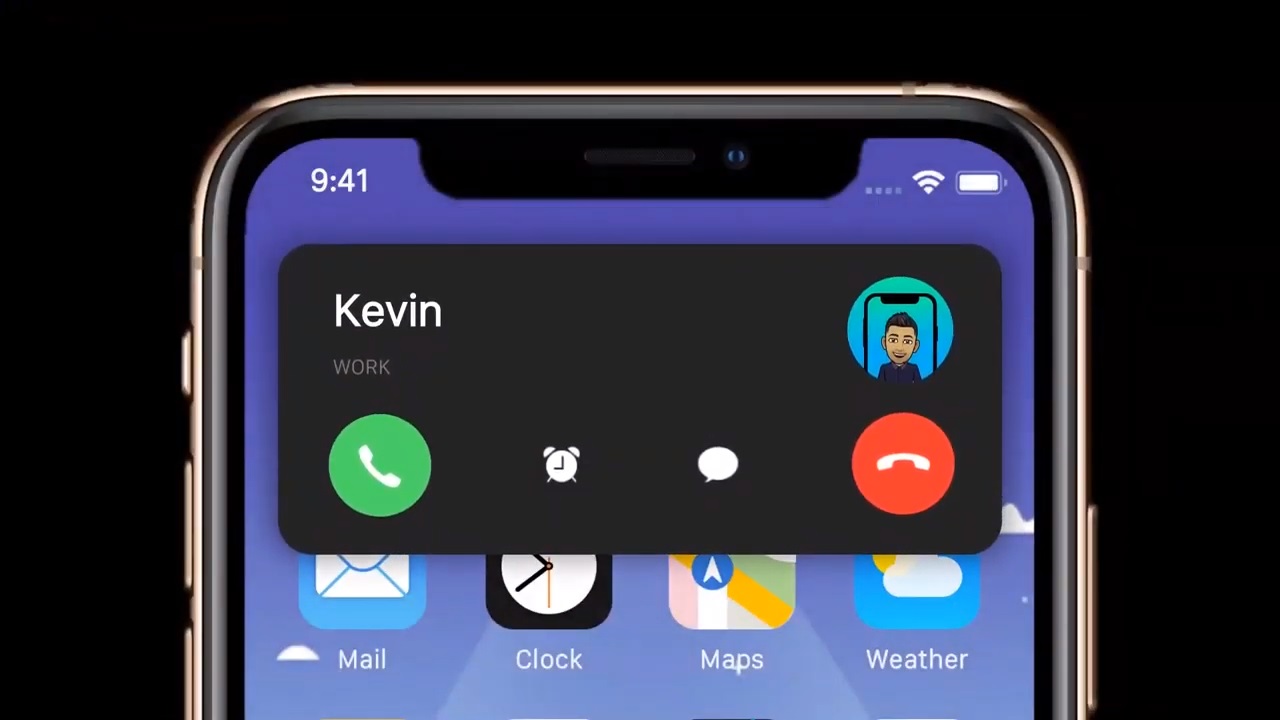 Although iOS 13 was an exciting software update on paper, it has been something of a mess in practice. After failing to release a stable beta, Apple was forced to move up the already expedited launch of iOS 13.1 to just days after the launch of iOS 13. In the weeks since, users have continued to run into issues, including an incredibly annoying RAM management problem that causes apps to reset while running in the background.

We can only hope that iOS 14 will have a smoother roll out next year, but in the meantime, we can only imagine what Apple has in store for its next major software update. If we’re lucky, it might look something like the awesome concept that YouTuber the Hacker 34 dreamed up in his latest video (via 9to5Mac).

Many concepts are so outlandish that they’re impossible to take seriously, but virtually everything we see in this video could realistically be part of iOS 14. It has been far too long since Apple updated its icons, and many of them could do with a modern refresh. And if there’s one significant complaint I have with the actual phone experience of the iPhone, it’s how unwieldy the call screen can be when you’re trying to multitask. Making it a widget of sorts at the top of the display would be a welcome change of pace, at least in my view:

Other upgrades from the concept include GIFs built into the keyboard, Split view finally making its way over from the iPad, Drag & Drop functionality, support for multiple accounts, and the ability to set default apps. Any and all of these would be welcome additions for most iPhone owners, and none seem too far out of reach.