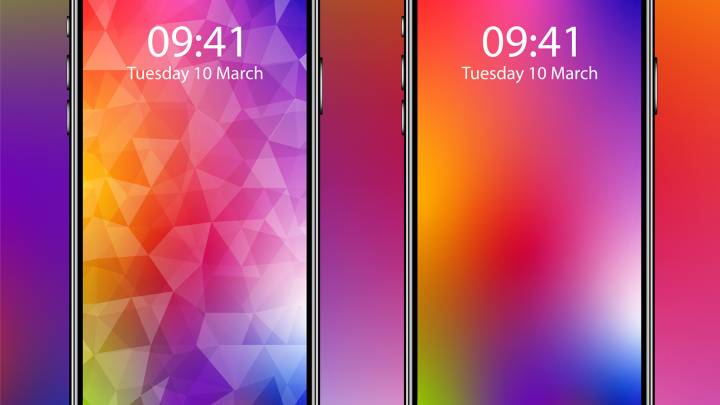 iOS 14.5 has been one of the most consequential updates in recent memory to Apple’s mobile operating software that powers the more than 1 billion active iPhone devices in the world, such that even users who don’t follow technology news too closely are no doubt paying much more attention to this iOS release compared to previous updates. That’s partly a result of the ongoing spat between Apple and Facebook, which culminated in the new iPhone setting that allows users to tell services like Facebook not to track them across the various apps they use (something that’s, of course, at the core of Facebook’s business model). And boy, are users flocking to that new setting in droves, in the process delivering on advertisers’ worst fears — analytics data published in recent days points to users in the US choosing to opt out of this kind of behavior tracking some 96% of the time, now that they’re given the choice following the release of iOS 14.5.

Of course, there’s a lot more packed into this new software release, including everything from new emoji characters to a re-calibration of battery health reporting, AirTag support, and new Siri voices, to name just a few examples. But this is not to suggest by any means that there’s not still room for new additions to iOS, at least one of which arguably ought to be brought over from Android.

If you’ve ever had to hand over your iPhone to someone so they could check out an image or read something you wanted them to see, you may already be on board with this idea without even realizing it. At least one writer has called for iPhones to adopt this Android feature that many iPhone users probably aren’t aware of — it’s the ingenious feature that Android has added for users who might want to let someone hold or use their device briefly, while also keeping their information safe and secure.

It’s a kind of guest mode, which creates a temporary account on the user’s Android device. As Google explains it, “A guest profile is for someone using your phone for a short time. Like a user, the guest profile has its own space on the device, but it’s easier to delete this space when a guest is done with the device.”

Being able to quickly turn that on for an iPhone user who needs to hand over their device to someone temporarily — let’s just say there are multiple conceivable scenarios where a feature like this could come in handy. Not all of them are necessarily worth worrying about, annoying as they may be.

For example, there’s one aspect of the iOS share sheet that’s always annoyed me, the share sheet being the window pane that appears when you tap on the icon that lets you share a piece of content. Say you’re on a particular webpage, and you want to share it via email with someone. Tap the share icon, and the share sheet appears, along with options that include the AirDrop icon along with icons for other apps like Gmail and Facebook Messenger. So do all of the contacts you’ve recently communicated with, even if they’re just a one-off and you have no interest in communicating with them again. A quick tap by someone you’ve shared your device with could easily bring up a list of people you’ve recently been in touch with, which is not always something you might want to broadcast widely. This, again, is why a guest mode of some kind would come in handy.

If you’re interested in setting up guest mode on an Android device that you have, check out this Lifehacker post for a rundown of how to do that.