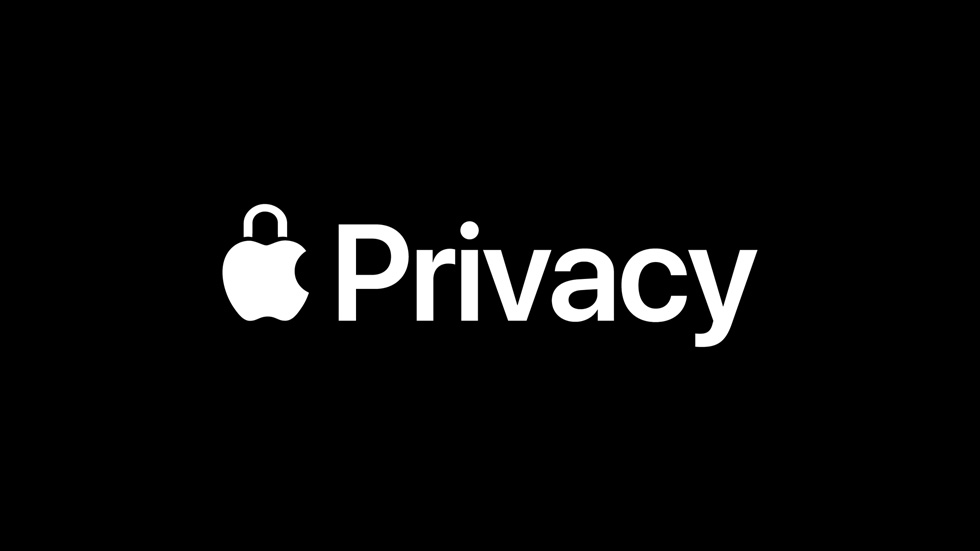 Earlier this week, Apple seeded iOS 14.4 and iPadOS 14.4 for iPhone and iPad, bringing a number of interesting new features and important bug fixes to its mobile devices. In addition to giving the camera the ability to recognize smaller QR codes and letting users classify Bluetooth devices in the Settings app, iOS 14.4 also patched three security flaws that Apple says “may have been actively exploited.” If you own an iPhone and haven’t installed iOS 14.4 yet, do so immediately, but the next update for Apple’s mobile OS is shaping up to be just as essential.

If you weren’t aware, January 28th is Data Privacy Day, and to mark the occasion, Apple shared a lengthy report titled “A Day in the Life of Your Data.” The report shows you “how companies track user data across websites and apps” as well as “how privacy features across Apple’s products give users more transparency and control.” It also reveals that the App Tracking Transparency feature will finally debut in the next iOS beta release.

Now that iOS 14.4 has been publicly released, the first iOS 14.5 developer beta shouldn’t be far behind. Based on the data report from Apple, iOS 14.5 beta 1 will officially introduce App Tracking Transparency, which requires apps to get your permission before they can track their data across apps or websites owned by other companies. Here’s Apple’s prompt, in case you haven’t seen it on your iPhone or iPad and don’t know what it looks like:

Apple explains the feature in detail in the report, and even offers up a helpful FAQ to answer some questions about App Tracking Transparency. For example, if you select “Ask App not to Track” in the prompt above, you can still use the app’s full capabilities. App developers can’t require you to allow them to track your data to use their apps. If you ask an app not to track you, it won’t receive your system advertising identifier (IDFA). If a developer is found to be tracking users despite being asked not to do so, their app could be rejected from the App Store.

Not everyone is thrilled about the new feature, including Facebook, which went as far as to take out full-page ads in The Wall Street Journal, The New York Times, and The Washington Post to fight back against Apple’s decision. It appears their cries were in vain, because the feature will finally arrive in iOS 14.5.