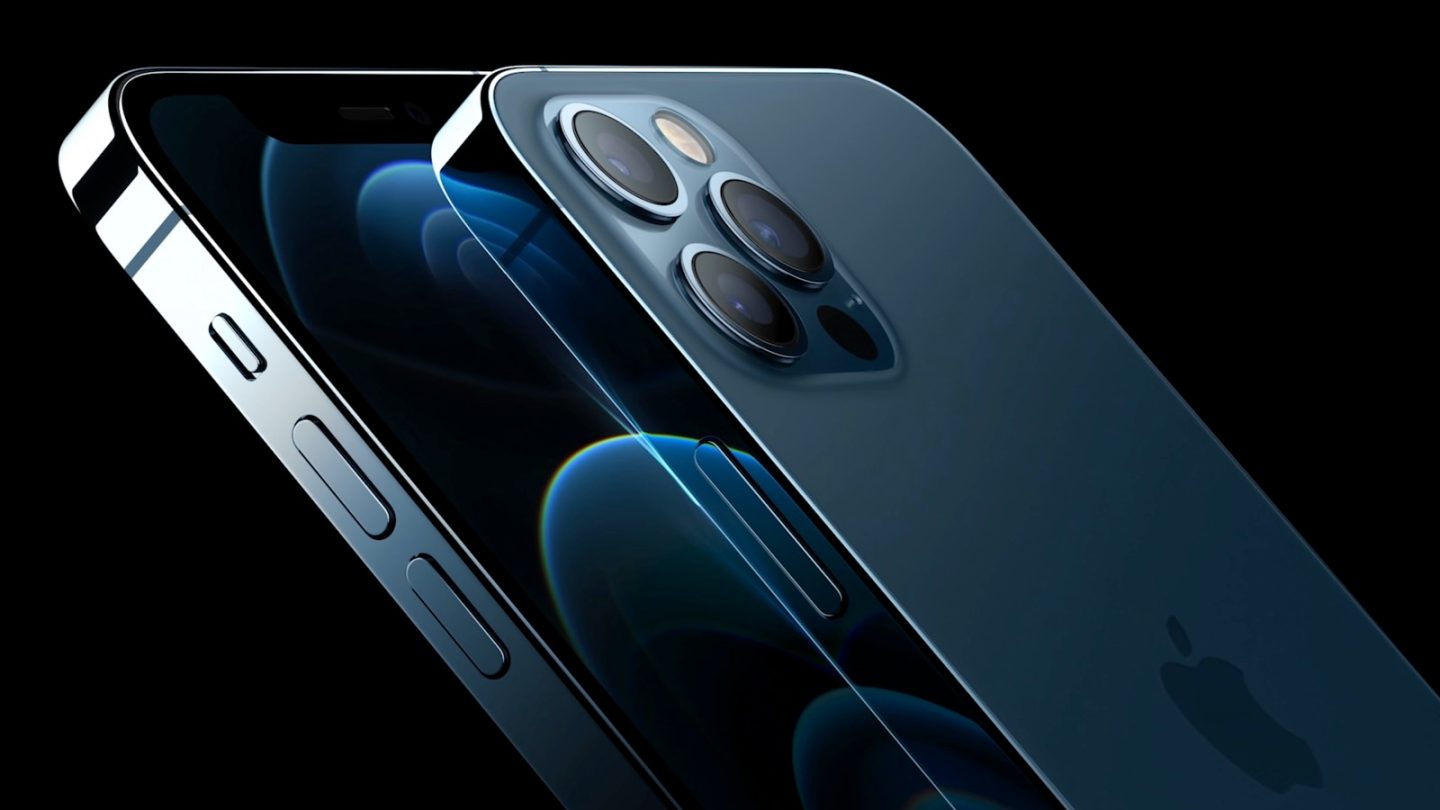 Nearly a month after seeding the first iOS 14.4 beta to developers, Apple rolled out iOS 14.4 beta 2 on Wednesday. The update wasn’t especially significant — mostly building upon what had already been added in the first beta — but there was one surprising addition that we did not see coming. First spotted by MacRumors, there is code in the latest beta that suggests Apple is planning to add a feature that will warn iPhone owners if their device has had its camera repaired or replaced with aftermarket components instead of Apple’s own components.

This is the message that you should see on your phone: “Unable to verify this iPhone has a genuine Apple camera.” As MacRumors explains, the message might appear as a pop-up that will be shown on your lock screen, but you will also likely be able to see it by going to the Settings app and then navigating to General > About.

Apple had previously implemented a similar warning for third-party displays, showing the following message if a repair technician used anything other than a genuine Apple display when repairing your phone: “Unable to verify this iPhone has a genuine Apple display.” This appears to be an expansion of that feature.

“The iPhone display is engineered together with iOS software for optimal performance and quality,” Apple said in this support document published in late 2019. “A nongenuine display might cause compatibility or performance issues. For example, an issue might arise after an iOS software update that contains display updates.”

Apple further clarifies that the non-genuine display warning will not affect your ability to use the iPhone or its display. Presumably the same will be true of the camera warning, but it allows technicians to see whether or not there are any non-genuine components in your iPhone at a glance. Providing this warning is added by the time the public version of iOS 14.4 is released, Apple will likely publish a new support document instructing iPhone owners to always get broken parts replaced “at an Apple Store, an Apple Authorized Service Provider, or by sending it to an Apple Repair Center.”

Both the second iOS 14.4 developer and public beta releases are currently available to download. If you want to know more about what the update does and how to get it, head on over to this article.