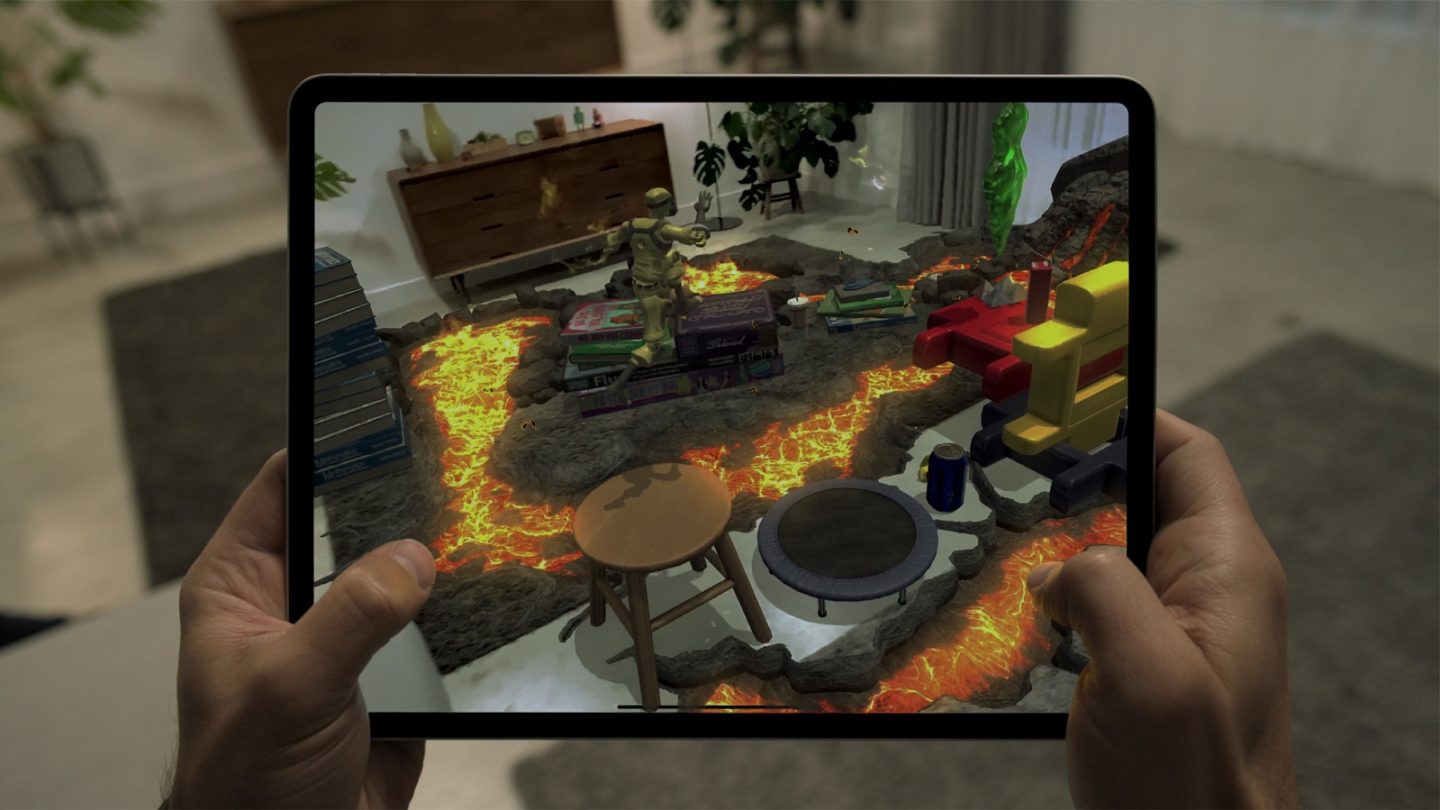 Just hours after unveiling the 2nd-generation iPhone SE, Apple has released a new developer beta for both iOS and iPadOS. The second beta for iOS 13.4.5 contains the typical bug fixes and improvements, and as this is likely to be one of the last — if not the last — significant updates before iOS 14 arrives this summer, we are not expecting any major changes or additions. From what we know about iOS 13.4.5, it will allow Apple Music subscribers to share songs they’re listening to on Instagram Stories and Facebook Stories with the tap of a button.

Apple’s iOS 13.4.5 beta 2 is now available, alongside the corresponding iPad software update for developers, iPadOS 13.4.5 beta 2. We can also expect new versions of Apple’s public iOS betas to follow shortly. Wondering whether or not your device is compatible with iOS 13.4 or iPadOS 13.4? We put together a full list below that contains every compatible device. If your device is on there, it’s compatible with Apple’s latest beta software: