I love the best new iPhone feature in iOS 12, but Android is still better 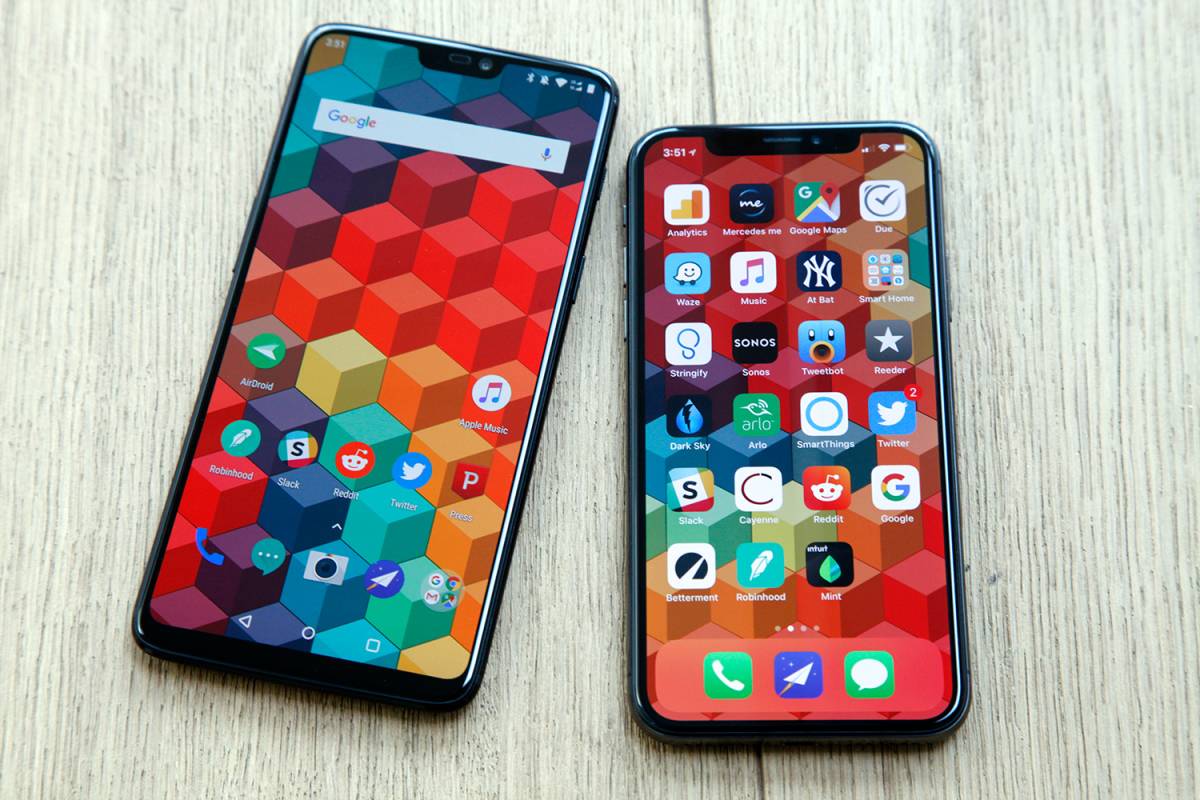