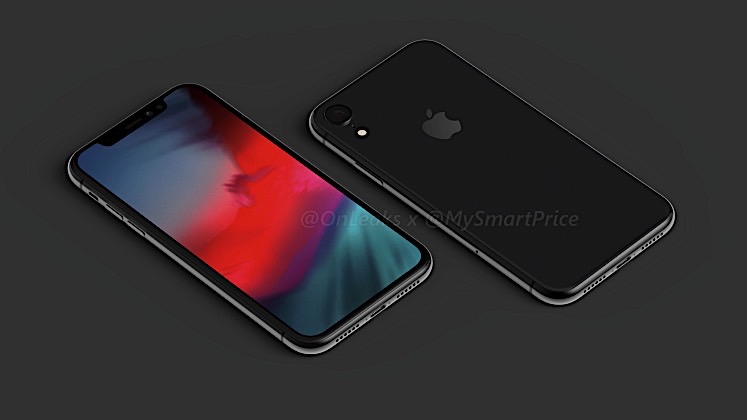 According to research from the Federal Communications Commission, an improvement of just one minute in emergency response times could save up to 10,000 lives each year. No wonder that tech giants like Google and now Apple are rolling out either tests or — in Apple’s case, with the launch of iOS 12 this fall — additions to their operating system that will share a caller’s location with 911 operators.

Apple announced today the new feature — which will be U.S.-only at launch and available on iPhone 5 models and newer — would make it so that a caller’s location will be automatically and even more precisely shared with first responders. According to Apple, the vast majority of 911 calls today are made via mobile devices, but outdated infrastructure — the existing 911 system in the U.S. is 50 years old as of February — makes it hard for first responders to accurately pinpoint a caller’s location.

There’s little room for error, experimentation and ironing out the bugs here, given that lives are potentially at stake. Anyone who’s been frustrated by the imprecision of other map-related smartphone services like Uber, with its drivers who sometimes can’t manage to find your location, may greet this news with at least a note of skepticism.

And besides imprecision, there are of course lots of conceivable edge cases where a caller can’t rely solely on an automatic sharing of their location and expect responders to arrive solely based on that. An apartment complex, perhaps, where there are special entry instructions or one of the gates is temporarily closed or broken.

Google has been working on this, too, according to the Wall Street Journal. The paper reported that geolocation data was sent directly to 911 operators on a set of calls made with Android phones between December 2017 and January 2018. Promisingly, Google’s data gave operators an average location estimate radius of 121 feet, compared to the average from carrier data of 522 feet.

The FCC requires carriers to locate callers to within 50 meters at least 80 percent of the time by 2021. Apple says iOS location services are capable of exceeding that requirement today, even in “challenging, dense, urban environments.”

Bottom line: this new feature has the potential to be a major, gaming-changing element of iOS 12.