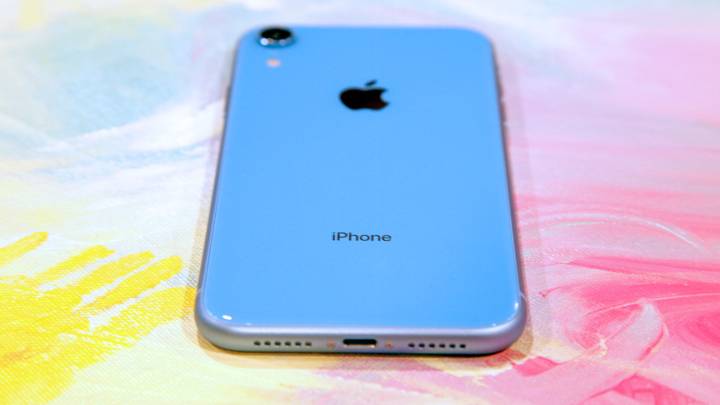 The fourth quarter of 2018 hasn’t exactly been smooth sailing for Apple. After seeing its share price skyrocket for months, Apple finally became the first company in history to cross the $1 trillion mark in market capitalization earlier this year. But things quickly turned south following multiple independent reports that Apple had cut iPhone production several times due to lower than expected demand. Making matters even worse, Apple announced that it would stop reporting iPhone units sales figures along with its quarterly reports. The move sent speculation swirling that Apple might see no end insight to declining iPhone sales, and the company’s stock plummeted even more as a result. Apple shares have lost more than a quarter of their value in just two months, and Apple’s market cap fell to $715 billion as of Friday’s close.

On the product side, things have been a bit of a roller coaster ride as well this year. Apple’s current iPhone, iPad Pro, and Mac computer lineups are the company’s best ever, but little problems keep popping up. Last week people began complaining that their new iPad Pro tablets were being delivered bent, and now people from all over the world are saying that Apple’s latest iOS 12.1.2 update is crippling their iPhones.

As noted over the weekend by a tech blog called Techspot, hundreds of iPhone users around the world are reporting some serious problems with Apple’s latest iOS update. The iOS 12.1.2 update was first released last week with the main goal of fixing a bug with eSIM support on the iPhone XS, iPhone XS Max, and iPhone XR. Apple ended up issuing a second version of its iOS 12.1.2 update a few days later to address unknown issues with the first build, but apparently not all of the wrinkles were ironed out.

According to hundreds of posts across social media platforms like Twitter, Facebook, and Reddit, iOS 12.1.2 is causing a serious problem for iPhone users. Here’s one of many examples. What’s the problem? Well, some users who have installed the update are no longer able to use LTE most or even all of the time. Users report that their phones will no longer send or receive data over LTE, and messages are no longer being sent either. Some users report that voice calls are failing as well, and a small number of users say that the issues extend to Wi-Fi data connections as well.

Affected users have been found in India, Europe, South America, and elsewhere, but the highest concentration of issues appears to be in North America. And the bad news is there’s no known fix at this time. Apple support has reportedly been telling users to factory reset their phones, but it’s unclear if a reset will resolve the issue. Going into the iPhone’s cellular settings and disabling LTE to force the phone onto 3G and older 4G networks appears to help in some cases, but not all. Apple has yet to comment on the issue, but if you haven’t already installed iOS 12.1.2 on your iPhone, you might want to hold off until iOS 12.1.3 is released.