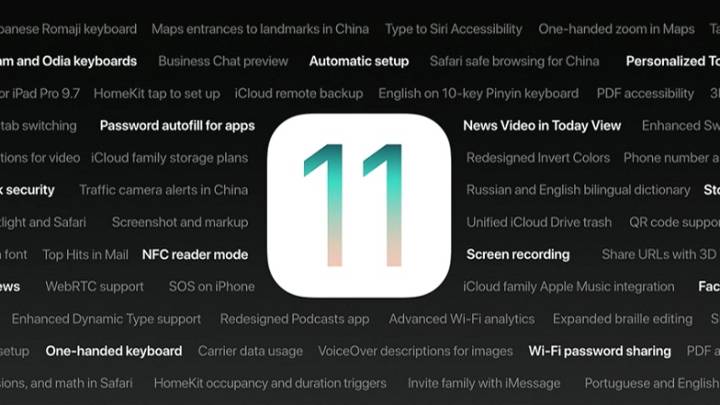 Apple’s never had a hard time beating Google when it comes to software updates. The number of devices in the Android system, combined with the number of manufacturers and wireless carriers that have to approve updates, means that users are lucky to get the newest version of Android at all.

But for iOS, it’s a very different story. iOS 11 was released to the yearning masses on September 19th, 2017, just 50 days ago. As of November 6th, Apple says that iOS 11 is installed on 52 percent of all iPhones and iPads in use. 38 percent are left running iOS 10, and only 10 percent of users are on something older than that.

A small portion of the 38 percent of un-loved devices are going to be those that are still in use, but can’t make the jump from iOS 10 to iOS 11. Apple officially killed off compatibility for the iPhone 5, iPhone 5C, and iPad 4 this year, and they didn’t get an upgrade to iOS 11. Some users on older devices — the iPhone 5S, for example — might also have skipped the upgrade, as users have complained of the new software slowing down old devices.

By comparison, just 0.2% of all Android devices are running the latest version, Android 8.0 Oreo, which was released around the same time as iOS 11. Now sure, there’s far more Android devices in the world, and a much smaller percentage of them are still supported by manufacturers. But that’s half the point: if you buy an iPhone, you’re buying something that will get the latest software version as soon as possible for the next three or four years. You just can’t say the same thing for an Android phone.