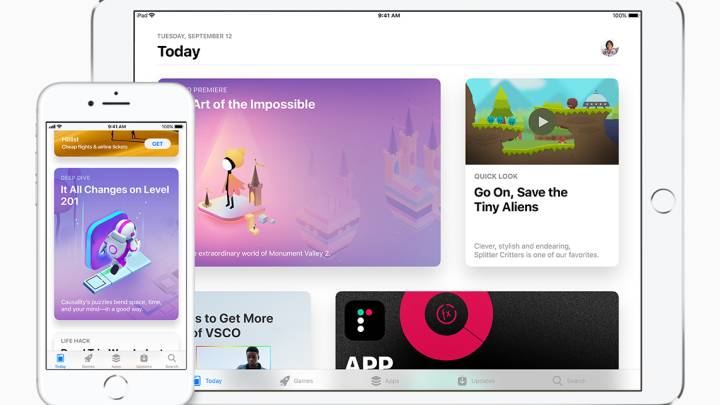 At long last, iOS 11 rolled out to Apple device owners this week, complete with a redesigned Control Center, an unrecognizable App Store, a new voice for Siri and support for ARKit. Every iOS update is significant, but iOS 11 is more than evolutionary — it feels like something entirely new. But while there are plenty of flashy changes in the new update, many of the most worthwhile improvements are tucked away deep in the software, like the ability to permanently silence those annoying in-app review prompts.

If you’ve been using iPhones for any length of time, chances are that you’ve been prompted to leave a rating or review for an app that you downloaded at least once or twice. The prompts can be annoying and intrusive, but once you update your device to iOS 11, you’ll never have to see one again if you don’t want to.

If you want to disable the prompts on your iOS 11 device, all you have to do is go to Settings > iTunes & App Store and scroll down to the In-App Ratings & Reviews toggle. Tap on it and you’ll be free of the prompts for good. If you don’t mind app developers bugging you for feedback, you can simply leave it on.