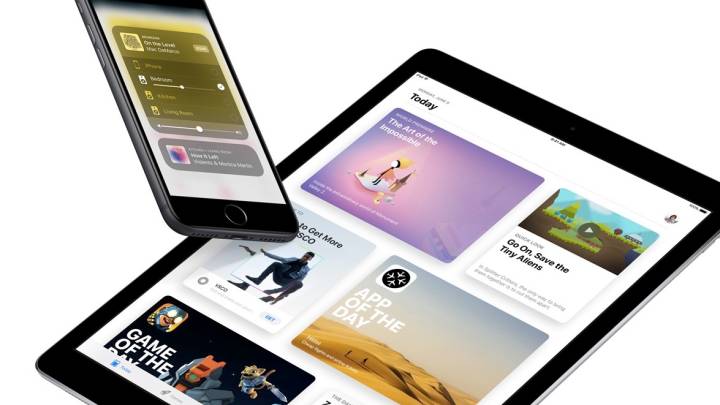 When Apple takes the stage tomorrow at the Steve Jobs Theater, there won’t be many surprises left to unveil. This weekend saw another slew of leaks, this time from the GM version of iOS 11, confirming the names of the new iPhone models and shedding light on some of the upcoming flagship phone’s new features. We’ve covered most everything from the leak over the past few days, but there’s one iOS 11 feature we have yet to focus our attention on: the ways in which Apple is going to keep your data safe from the police.

In a blog post last week, Russian software company ElcomSoft described two methods that Apple is employing on iOS 11 to make its phones and tablets more secure. The first comes into play when you connect your iOS device to a computer. In previous versions of the platform, the device would require the user to either use Touch ID or a passcode to unlock the phone and access the “Trust this computer?” prompt.

In iOS 11, the user is now forced to input a passcode in order to unlock the phone. Touch ID alone is no longer enough to access the prompt and connect the device to a computer. As ElcomSoft explains, an individual could be compelled to unlock a device with their fingerprint in some cases, but forcing the user to divulge a passcode is a different legal challenge altogether, and impossible in many jurisdictions.

The second method involves the new SOS mode, which allows users to quickly summon emergency service contacts by pressing the power button five times in quick succession. But aside from bringing up emergency contacts, SOS mode will also temporarily (and discretely) disable Touch ID. The only way to unlock the phone after enabling SOS mode (regardless of which option is chosen) is to enter a passcode.

This will give users a fast and easy way to eliminate the possibility of unlocking a device with their fingerprints if they foresee a scenario in which they might be forced to do so by a law enforcement officer. While there is still work to be done, these are steps in the right direction from a privacy standpoint.