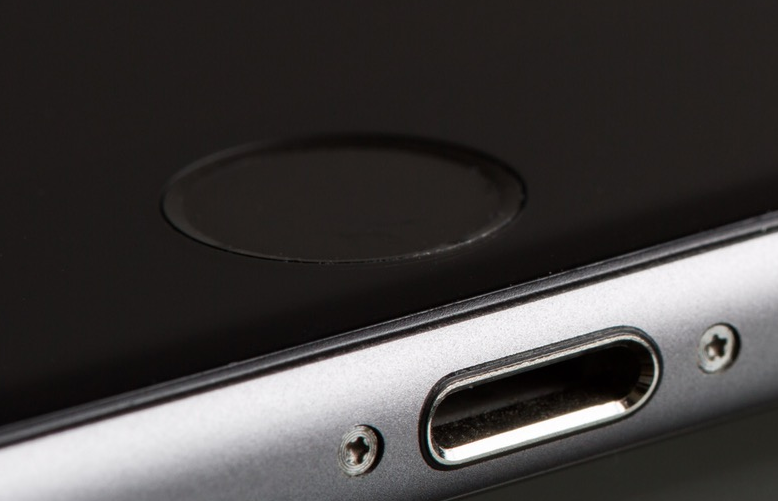 The rollout of iOS 11 is fast approaching, and with the beta version of the new update already in the hands of many testers we were bound to discover things that Apple had kept secret. One of those things happens to be an absolutely incredible privacy feature that lets you automatically disable Touch ID in just a few seconds, securing your device and preventing anyone (including law enforcement) from forcing you to access your iPhone by using your fingerprint.

The new feature is activated by pressing the lock button five times in a row. When you do this, the phone enters an emergency mode that brings up a second screen with the SOS button that, if toggled, alerts your emergency contacts to your location. What it also does, regardless of whether you tap the SOS button, is lock down your device and disable Touch ID until you verify your identity with your passcode.

With plenty of controversy surrounding the rights of citizens and the legal implications of police forcing individuals to unlock their phones with their fingerprints — or even using a person’s prints against their will — it’s an extremely powerful feature. Apple hasn’t spent any time talking about the new privacy tool, but with iOS 11 expected to hit iOS devices sometime in September, it’ll be available to millions and millions of people in just a few weeks.

Apple has proven to be extremely bold when it comes to user privacy, refusing to unlock iPhones of suspected criminals due to the precedent it could set for the future. An easy way to disable Touch ID definitely fits with that theme, and it’ll be interesting to see how (or if) law enforcement agencies react.