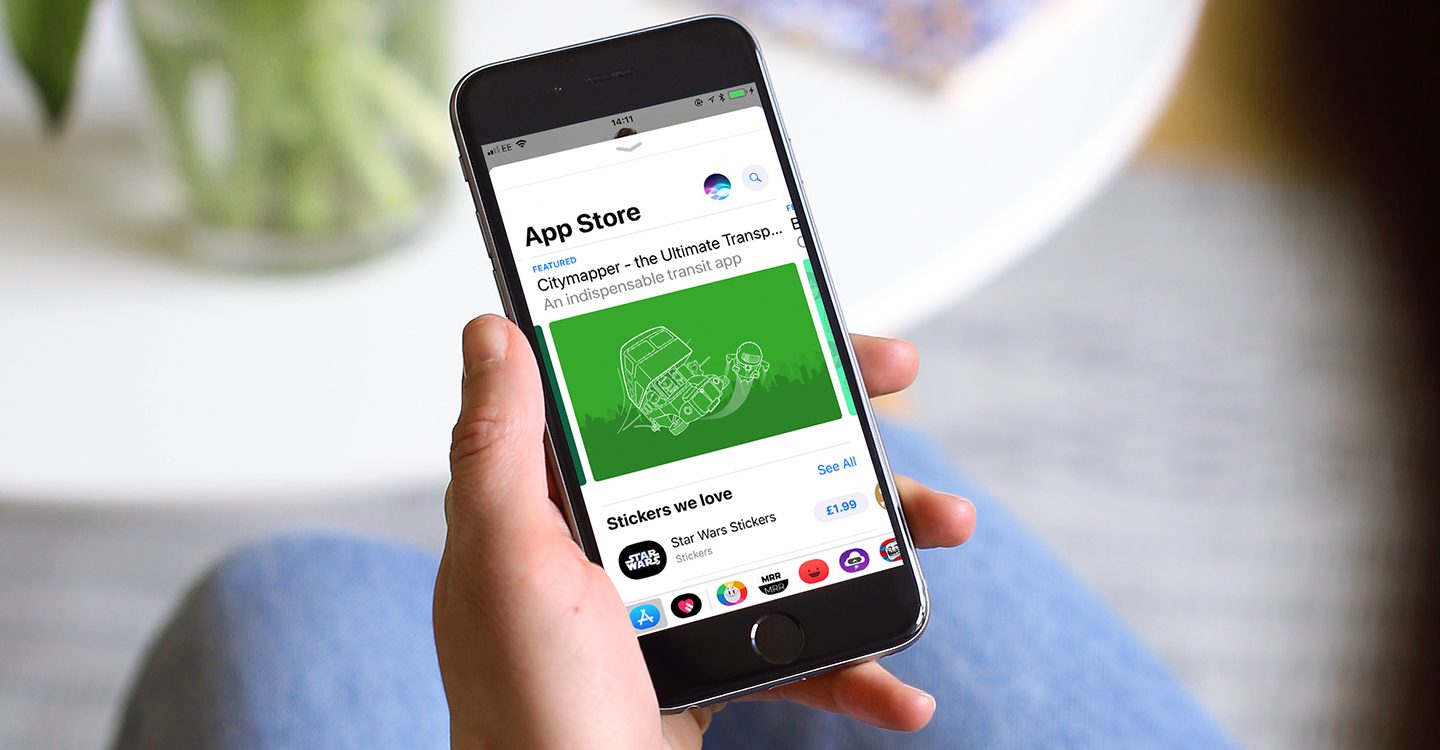 Yesterday, Apple released the first iOS 11.4 beta to developers. But rather than limiting the fun just to people who paid Apple for access to developer tools, the company has already made the iOS 11.4 beta available to anyone with an iOS device running iOS 11, a few spare minutes, and a hatred for stable software.

It’s easy to see Apple might be following up with iOS 11.4 beta 1 so soon after releasing iOS 11.3. Apple initially included AirPlay 2, an updated version of its Wi-Fi streaming system, in the iOS 11.3 betas, but the feature was removed before iOS 11.3 launched to the public. iOS 11.4 appears to be an update being crafted to get AirPlay 2 into consumer’s hands as soon as possible.

AirPlay 2 is an updated version of the original AirPlay protocol, and it most importantly introduces multi-room and stereo pairing to the HomePod. Those are two big features that were missing from the HomePod at launch, but which Apple promised to make available via software updates as soon as possible. Since we know that AirPlay 2 was ready enough to be initially included in the iOS 11.3 update, it’s no surprise that Apple has included AirPlay 2 as the big new feature in iOS 11.4.