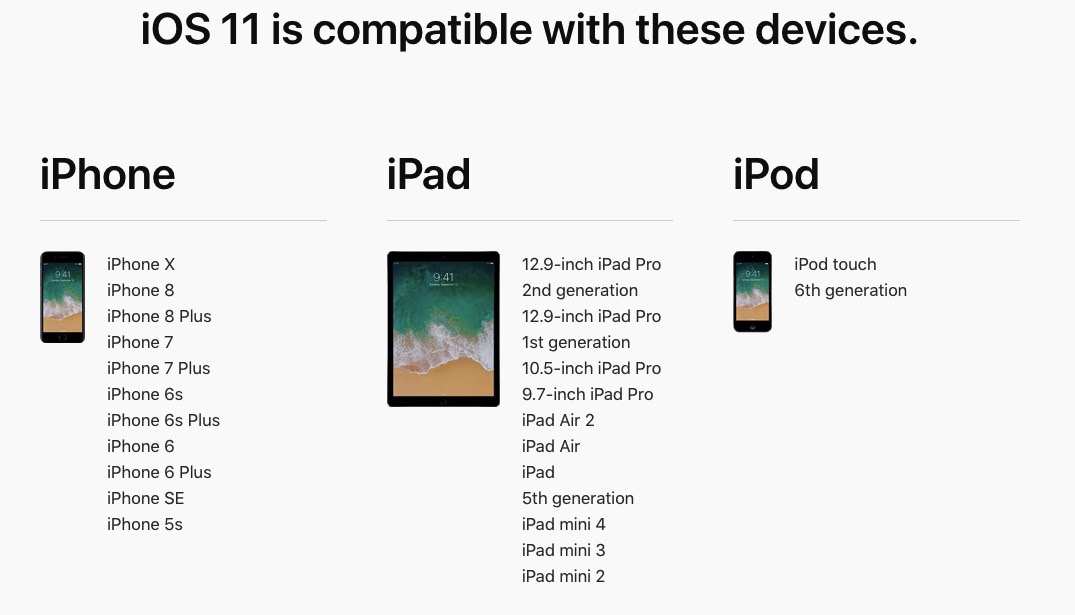 The iOS 11.3 betas have proven to be a goldmine so far. The first beta brought us a bunch of new features, including new Animoji, a version of ARKit, and some battery health data. We’re still combing through the release notes to see if there are new features this week, or whether we’re just getting the dreaded stability improvements and bugfixes.