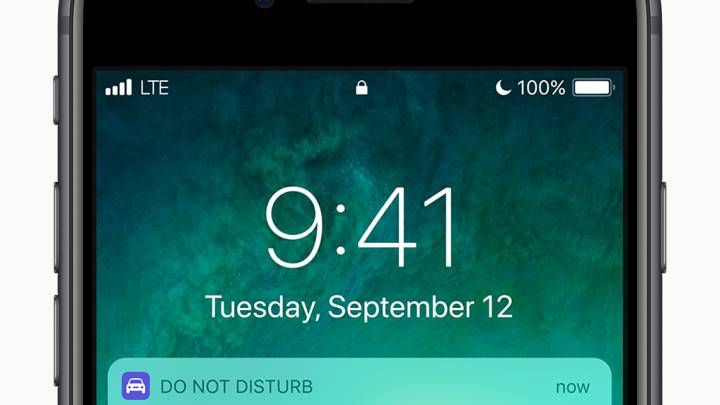 Apple has pushed out the latest version of iOS, 11.0.3. As the name suggests, it’s the third update since iOS 11 was released for all customers on September 19th.

This update is all about the bug fixes and restoring old features. It corrects an issue for some iPhone 7 and iPhone 7 Plus devices, where audio and haptic feedback wasn’t working. It also fixes a problem with some iPhone 6s displays, which were unresponsive to touch in some instances.

The full release notes detail all the changes Apple has publicly commented on, although I’m sure we’ll find some weird fixes under the hood:

iOS 11.0.3 includes bug fixes for your iPhone or iPad.

Note: Non-genuine replacement displays may have compromised visual quality and may fail to work correctly. Apple-certified screen repairs are performed by trusted experts who use Apple parts. See support.apple.com for more information.

All the iOS 11 updates issued so far have been in response to security issues or bugs. iOS 11.0.1 fixed a security flaw, and came a week after iOS 11.0 came out. iOS 11.0.2 fixed a crackling audio issue on the new iPhones, and was out a week after that. Just one week later, and we’ve got more bug fixes, which goes to show just how quickly Apple pushed iOS 11.0 out the door.

There are still more major updates to come in iOS 11. The first big changes are expected in iOS 11.1, which is already in beta and should hopefully be out later this month. It enables peer-to-peer Apple Pay transactions, as well as returns the 3D Touch app switcher.