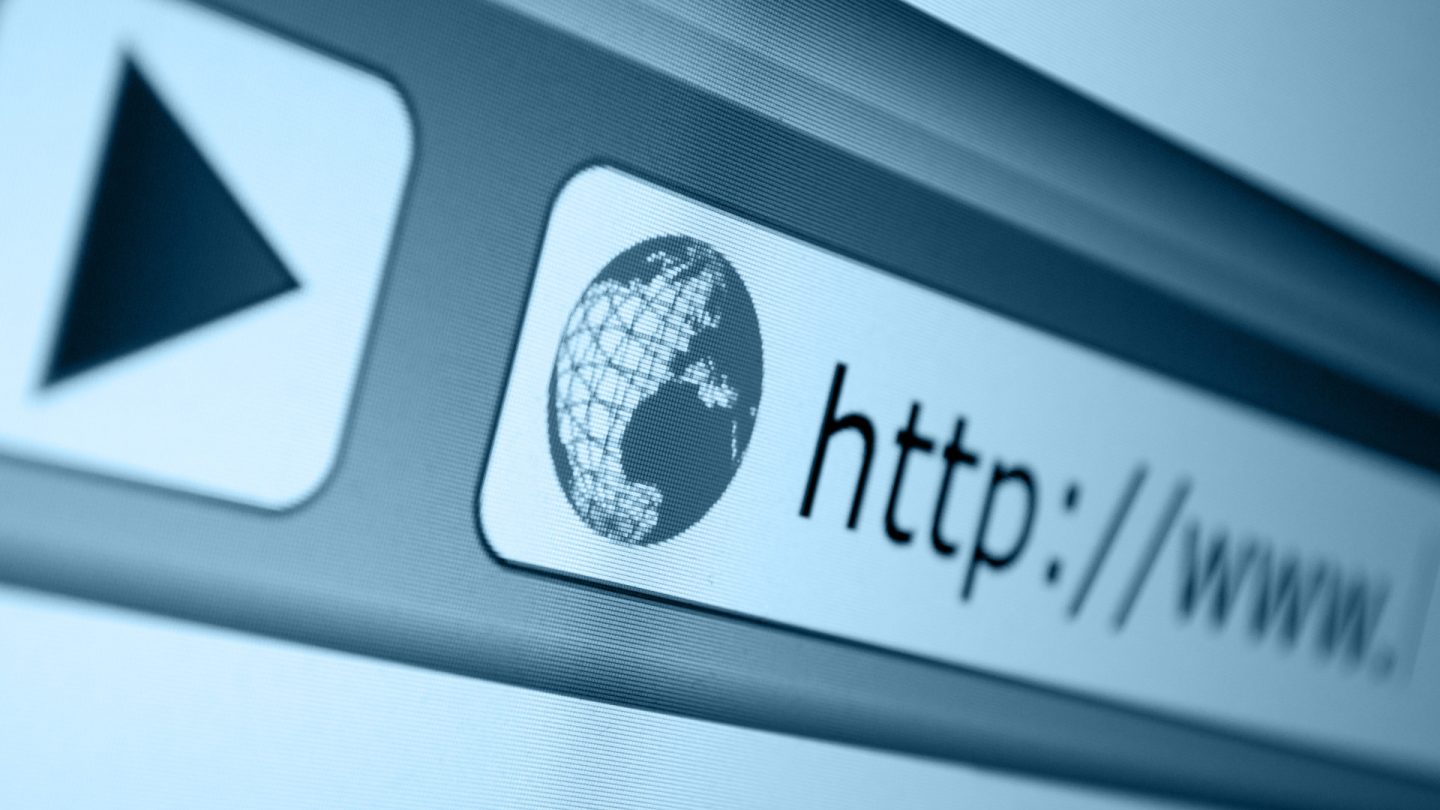 It’s been the default browsing experience on Windows for 26 years. But now, Internet Explorer is officially dead. Starting on June 15, 2022, the classic Microsoft browser is no longer supported.

The company announced its retirement back in 2021. However, Microsoft is now pushing users to move to Microsoft Edge, its newer, faster, Chromium-based browser.

If you’ve been using Windows PCs for the last ten years, then chances are you’ve come across Internet Explorer in some form or fashion. While the default Windows browser has evolved some over the years, it’s mostly stayed the same. Now, though, Internet Explorer looks to be officially dead.

Complaints about Internet Explorer have been common for decades, especially since other browsers like Chrome and Firefox began to make a name for themselves. However, in 2017, Microsoft released the first iteration of its new browser, Microsoft Edge, beginning the final demise of the company’s long-standing browser, Internet Explorer.

Microsoft built Edge to replace Internet Explorer and adapt to the needs of modern internet users. Other browsers like Chrome had hit the scene and offered tons of add-ons and features that Internet Explorer just couldn’t keep up with. But the first instance of Edge wasn’t good enough to kill off Internet Explorer.

That, of course, all changed in 2020, when Microsoft released the latest version of Microsoft Edge. Microsoft built this new version off of Chromium, the code behind Google Chrome. And, as such, it offered access to many of the add-ons and features that people had come to love over the years. With Edge offering better options, it seemed that Internet Explorer’s death wasn’t far off.

Not just that. While support for Internet Explorer officially ended today, the program won’t be active for much longer either. In fact, Microsoft says it plans to completely phase it out sometime in the future. Many pages already don’t offer support for the aging browser, and this just seems like a final nail in the coffin.