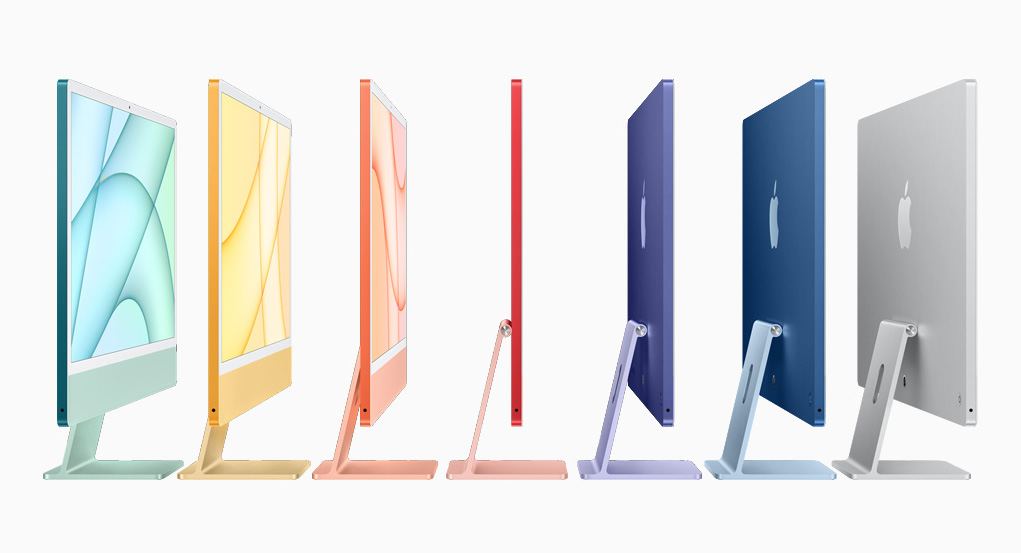 Just over a month ago, Apple announced a slew of new products at its Spring Loaded event. It was one of the most notable spring events Apple has hosted in years, and today — Friday, May 21st — many of the products that were unveiled on April 20th are finally available to be purchased.

In a surprising move, Apple didn’t actually share release dates for all the new devices it showcased at the Spring Loaded event, but the date leaked just days after the event. Near the end of last month, Jon Prosser said on Twitter that the 2021 iPad Pro would release on May 21st. Not only did this come true, but the new iMac and 4K followed suit by landing on the same day. All three new products are now available on Apple’s website, at the Apple Store, and at authorized retailers.

The biggest surprise of the Spring Loaded event was the all-new iMac, which features a radical new design and comes in just about every color imaginable. The 2021 iMac comes equipped with Apple’s own M1 chip, a 24-inch 4.5K Retina display, a 1080p FaceTime HD camera, and two Thunderbolt ports for speedy data transfers and support for up to 6K displays. The brand new iMac models are available in the following seven colorways: Green, yellow, orange, pink, purple, blue, and silver.

Speaking of M1 chips, the 2021 iPad Pro features Apple’s silicon as well, making it the fastest iPad ever made by a fairly wide margin. The 12.9-inch model has a new Liquid Retina XDR display, up to 2TB of internal storage, Thunderbolt expansion, a four-speaker audio system, a LiDAR Scanner, 5G connectivity, and a new Ultra Wide selfie camera with Center Stage.

Finally, the next-generation Apple TV 4K launched on Friday, bringing high frame rate HDR and a new color balance feature to the set-top box for the very first time. Internally, the biggest upgrade for the new is the addition of the A12 Bionic chip, which should boost graphics performance, video decoding, and audio processing. Plus, the Siri Remote has received a much-needed makeover that FINALLY ditches the touchpad everyone hates so much. It costs $59 on its own though, so you might want to check out this $15 alternative on Amazon if all you care about is the remote.

The updated 4K starts at $179 on Apple’s online store.

In all likelihood, this will be the biggest product launch day of the year for Apple until the iPhone 13 makes its debut in September. Beyond the three products mentioned above, Apple also released a new purple color option for the iPhone 12 and iPhone 12 mini last month, as well as the long-awaited AirTag tracker. Those are each currently available from Apple’s website as well.