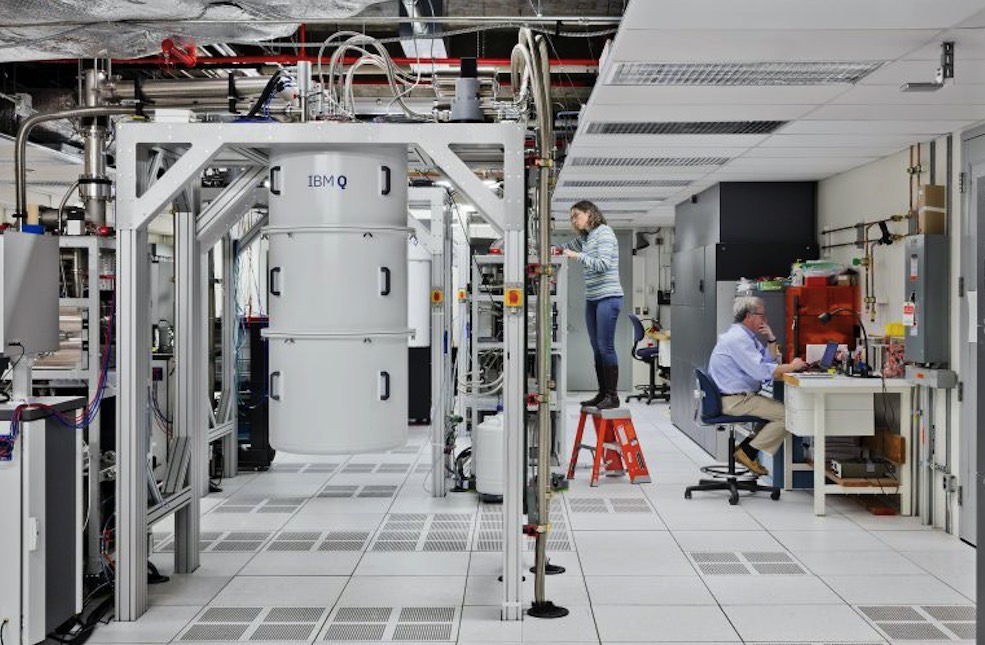 There’s no doubt that one of the most important things happening in the world of tech right now is quantum computing. It’s also one of the least understood aspects of modern computing. It sounds complicated and boring, and it lacks consumer-facing applications that could make quantum computing popular with regular people. But the technology is evolving at a fast pace, and IBM, one of the pioneers in the business, might fix that.

IBM announced on Thursday that it is making its quantum computers available to a variety of startups in various fields, giving them access for the first time ever to the pricey and highly advanced tech, while simultaneously helping IBM accelerate its own innovations in the quantum computing space.

Resources including the IBM Q Experience, a cloud-based platform for quantum experimentation and learning, and QISKit, an open source quantum software developer kit for real quantum computing hardware, will also be available to the startups or to anyone interested in the field.

All that still sounds boring to regular computer users, as long as the actual benefits of quantum computing aren’t explained with the help of actual real-world applications. That’s hopefully where these startups come in. With IBM’s help, they may end up redefining various aspects of current computing. Here are the startups joining IBM Q Network today (our emphasis on their fields of interest):