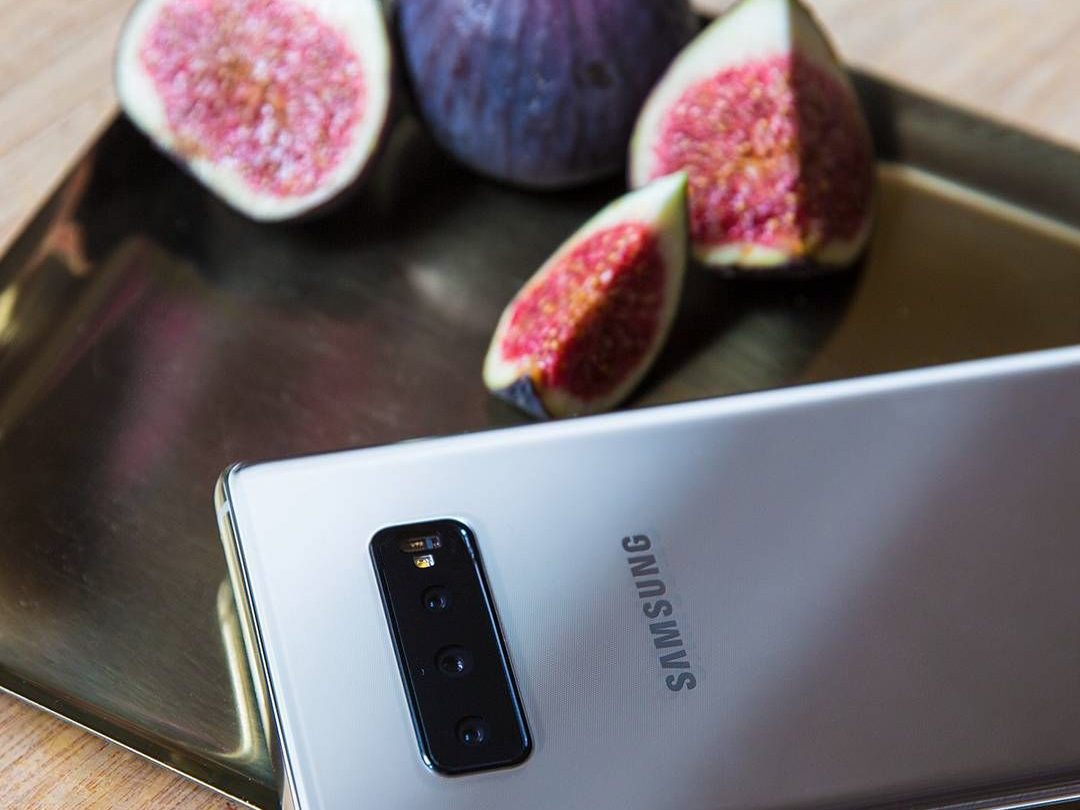 Galaxy S10 rumors have dominated the Android-related news cycle over the past few months, with each day bringing fans new details about Samsung’s upcoming flagship phone. Samsung is betting big on the Galaxy S10’s design and novel features, hoping that it’ll help it make up for lost sales in 2018.

The Galaxy S9 and Note 9 haven’t been selling as well as Samsung had hoped, hurting Samsung’s bottom line in the process. But Samsung won’t have an easy time convincing buyers to go for the Galaxy S10, as some of its biggest rivals are already readying worthy Galaxy S10 alternatives.

One of them is Huawei, which is Samsung’s biggest Android rival right now. After launching the Mate 20 Pro only a few months ago, a phone that trumps all 2018 Android flagships when it comes to specs and new features, Huawei is working on the P30 series, the successor to last year’s P20 line.

A few days ago, we saw a leaked screen protector that suggested Huawei’s P30 will have an even crazier camera setup than its predecessor, which brought us a triple-lens rear camera earlier this year.

A new render out of China (below) now tells us what the P30 may look like when it launches next spring. The render doesn’t match the P30 case design that leaked a few days ago, which suggested the phone would feature at least three lenses on the back, part of a vertical camera module, as well as a secondary vertical module that would house the flash.

The new render indicates the phone will have a quadruple-lens camera setup on the back, although the fourth camera could be a time-of-flight sensor.

According to the render, the P30 Pro should deliver a different all-screen design, featuring a slim notch that looks somewhat similar to the OnePlus 6T. But the render suggests Huawei won’t go for an Infinity-O screen design like the Galaxy S10. Huawei just unveiled a phone with an Infinity-O-like screen, but that device features an LCD screen. The P-series of phones will have OLED screens, and reports say that Samsung will enjoy a limited exclusivity for OLED Infinity-O screens. If all that pans out, then Huawei’s P30 phones might not get the camera hole treatment.

The P30 Pro will still have a tiny bezel at the bottom if this render is based on actual details, which is a common design element for all Android phones these days. While it’s unclear where the render comes from, what’s certain at this point is that Huawei will launch a P30 series in the first half of 2019 to take on the Galaxy S10, which will include a Pro model packing several cameras on the back.