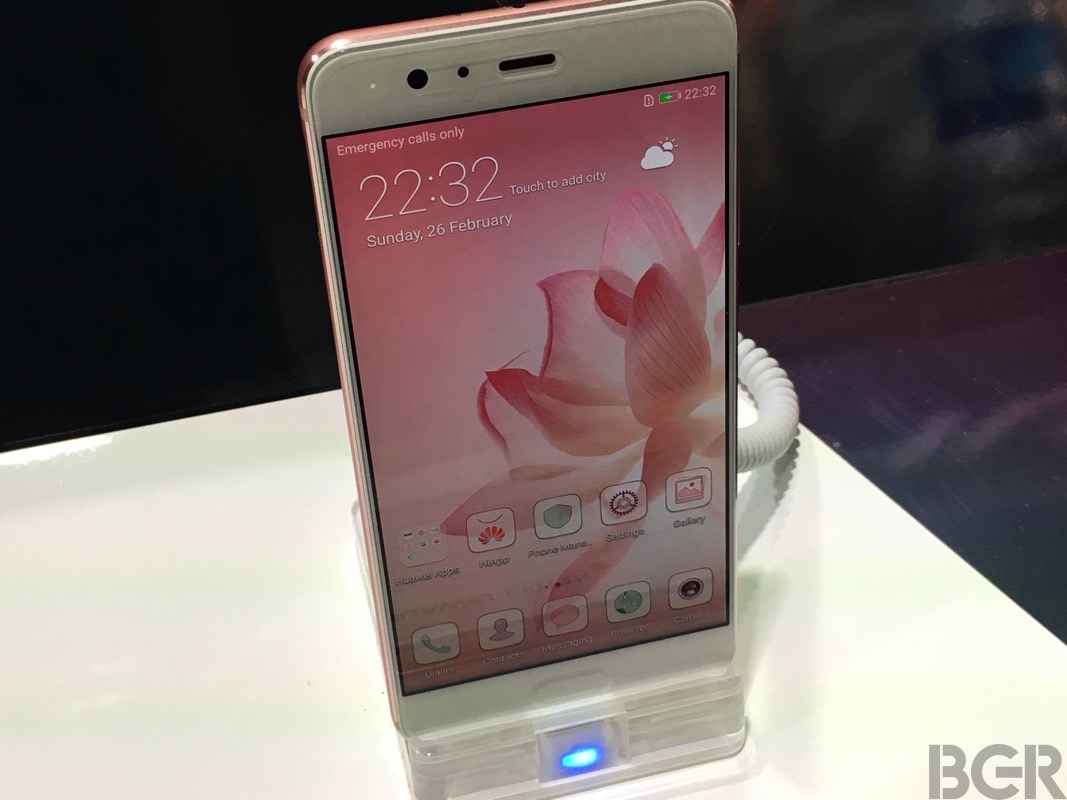 If you’re shopping for a high-end Android device, then the Huawei P20 must be on your list (unless you’re in the US, where carriers refuse to sell Huawei phones). The phone is going to be unveiled on March 27 in Paris, France, which Huawei confirmed during its press conference at Mobile World Congress 2018. Since then, various rumors revealed that the P20 lineup will actually include three handsets, from the mid-range P20 Lite to the high-end P20 and P20 Pro models.

All three phones will have a notch just like Apple’s iPhone X. Huawei is hardly the only company that plans to copy the iPhone X’s design, but this Chinese smartphone maker might be doing it differently. And it’s not all good news. In fact, there might be something that’s seriously wrong with the P20 line, according to a new set of leaks.

Apple created the notch for a simple reason, design symmetry — ironically, the notch is also what breaks it. The iPhone X is the first iPhone with a display that’s stretches from edge to edge. A minimal bezel surrounds the entire screen, except for the top part where the front-facing cameras, speaker, and sensors have to reside.

Most Android vendors that have cloned the iPhone X failed to either replicate the TrueDepth 3D camera within the notch, or extend the screen all the way to the bottom of the phone.

Evan Blass just posted a few leaked images of the P20 phones on Twitter, and we’re looking at what appear to be official marketing renders.

All phones have the same general design. We’ve got a notch at the top that’s narrower than the iPhone X’s and seems to house a couple of cameras. Time to speculate about iris scanning and/or Face ID-like face recognition. But if you expected the P20’s screen to extend all the way to all four corners, well, you’ll be disappointed.

All three P20 models have a bottom chin. Yes, the notch and chin combination looks terrible — though you’ll get used to it, of course, but that’s not the point. Does that mean the P20 doesn’t feature an OLED display, which would have allowed Huawei to extend it all the way to the bottom edge on at least two of the three models? It’s likely the Lite version is missing an OLED display in the first place, considering it’s supposed to the more affordable phone. The P20 Lite also features a headphone jack, whereas the P20 and P20 Pro do not. If you see a headphone jack on a phone, then it’s very likely it can’t accommodate a real all-screen design.

Finally, the rear cameras are similar, but not quite the same. The P20 Pro’s triple-lens camera stands out because it has three lenses on the back. The P20 and P20 Lite have dual-lens cameras on the back, but they’re not the same either. All three rear cameras have a vertical orientation. Apple placed the rear camera vertically on the iPhone X because of internal space constraints caused by the front-facing larger notch. Did Huawei go for a vertical arrangement just to copy the iPhone X?

Huawei will probably explain everything about the P20’s design on March 27th, but you can expect to company to dance around and avoid the notion that it’s copying Apple.