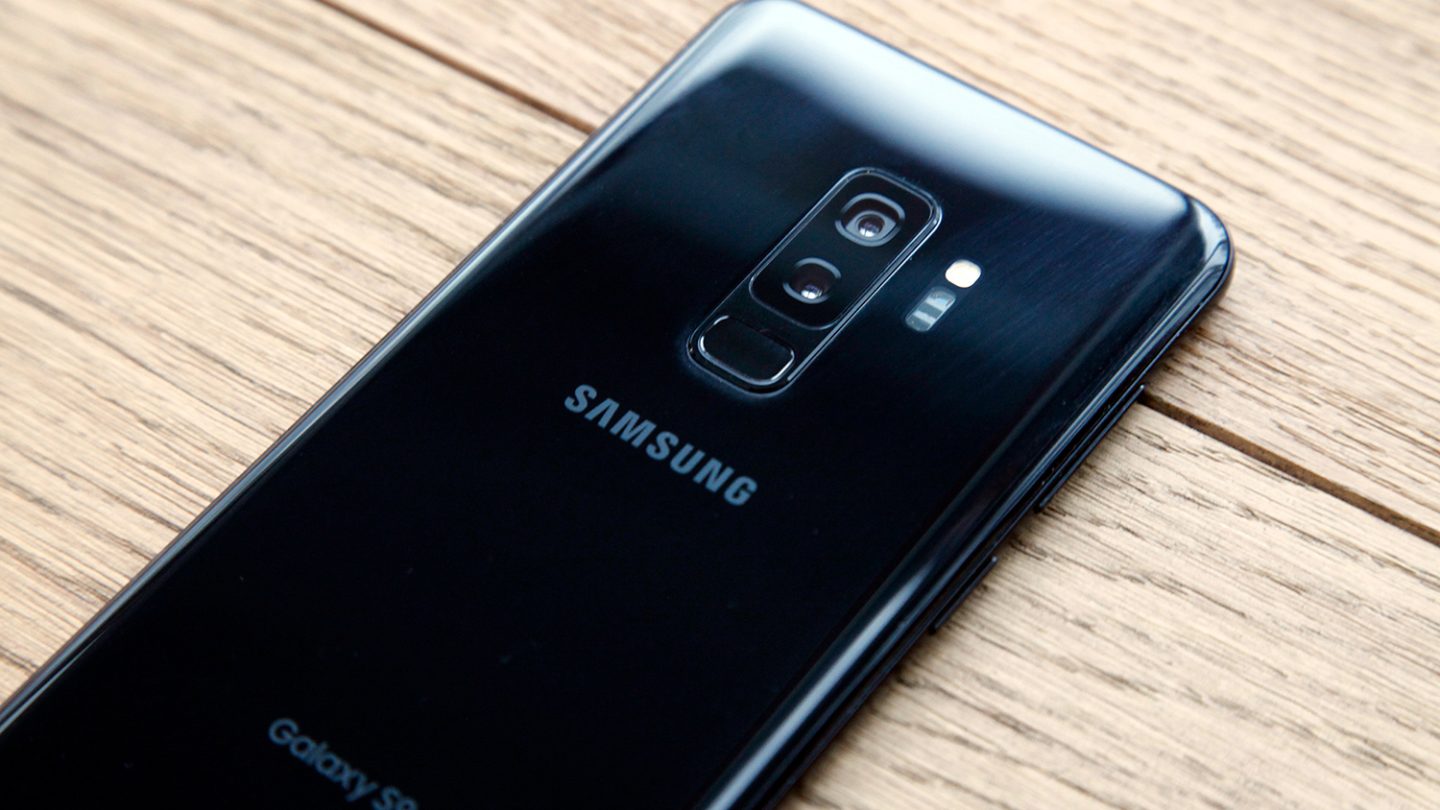 The “boring” Galaxy S9, although faster and better in every way than its predecessor, failed to impress the crowds and Samsung’s profits took a hit as a result. Thankfully, next year’s Galaxy S model is expected to pack a bunch of features not seen before on Samsung devices. But Samsung’s fiercest competitor will launch a device with Galaxy S10-grade specs and features later this year, so you won’t have to wait for the next best thing to come along.

That’s the Mate 20 Pro, the flagship model from Huawei’s Mate 20 series. The phone will pack a 7nm chip unlike anything available on Android right now, that’s the Kirin 980 chip that was launched at IFA 2018 last week.

The chip comes with at least 6GB of RAM and 128GB of storage, according to well-known gadget leaker Roland Quandt.

He was also able to catch a glimpse at a camera setup unseen before on mobile devices, but one that looks a lot like the Mate 20 Pro leaks we’ve seen recently:

Just Huawei doing Huawei things. This looks a lot like the triple camera module for the Huawei Mate 20 Pro. Seen on the Huawei booth at #IFA2018. pic.twitter.com/qLlsuUm0ik

Previous reports claimed that the Pro model would have a fingerprint sensor embedded in the display.

As for the phone’s colors, it’s the same Quandt who provides some insight, saying the Mate 20 Pro will come in black and blue in Europe. It’s unknown whether the P20 Pro’s color gradients are in the cards for the Mate 20 Pro as well.

Huawei Mate 20 and Mate 20 Pro are definitely coming in Black and Blue. Possibly other colors, but these two are a go for Europe.

The Galaxy S10 is also expected to come in three sizes, with the premium models expected to feature 7nm processors, including the Snapdragon 855 and Samsung’s own 7nm Exynos processor. The more expensive versions are also supposed to pack a triple-lens shooter on the back, as well as an in-display fingerprint sensor.

The Mate 20 and Mate 20 Pro will be unveiled on October 16th, with a Lite version already available in some markets. Meanwhile the Galaxy S10 isn’t expected to drop until late February next year.