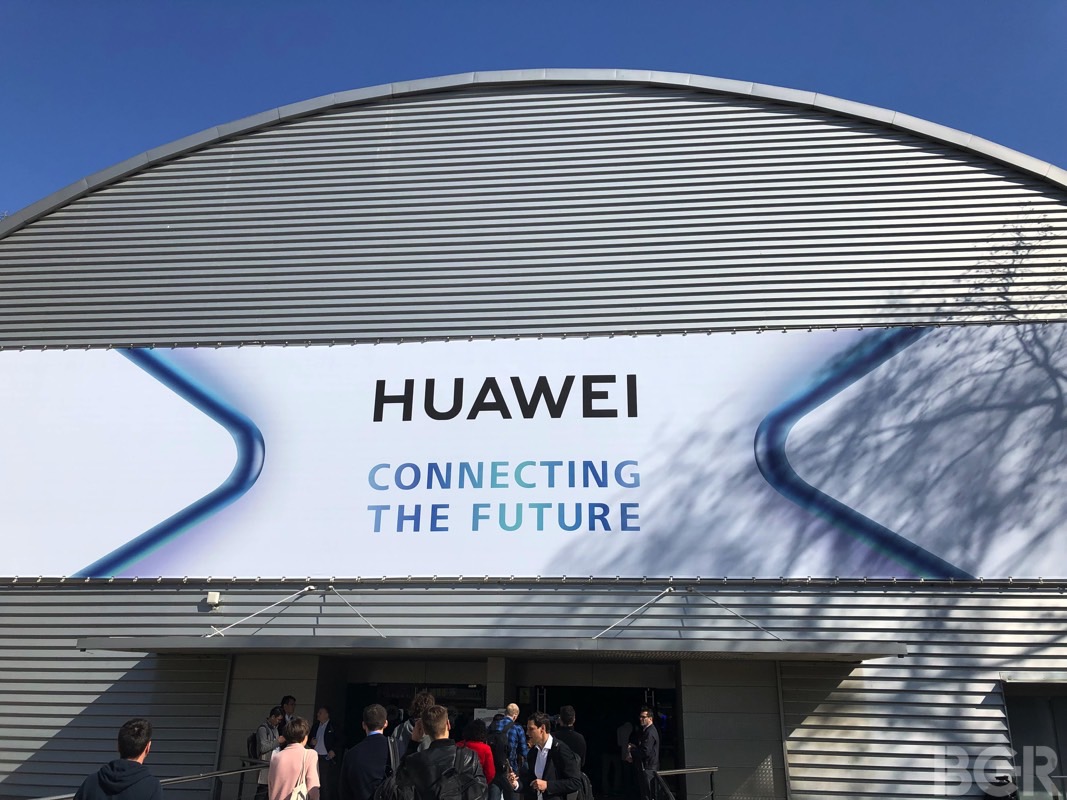 The consequences of the US ban of Huawei products have actually been more far-reaching than previously realized, according to a new report Monday that makes clear Huawei had been working with Google for more than a year on a smart speaker that would have been Huawei’s first to include the Google Assistant. That is until the ban forced work on the device, which would have been sold in the US later this year, to suddenly come to a halt.

That’s according to an anonymous source who talked to The Information, which goes on to report that the pre-ban ambition for the speaker was to unveil it at IFA 2019 in Berlin in September. A plan that is all but certain to not come to pass, given that it doesn’t seem like the US ban will be lifted anytime soon. And even if it were, and Huawei was able to finish the device and ultimately sell it online in the US, it would likely meet with skepticism given how much the ban is likely to have tarnished the brand in many consumers’ minds.

Google would have benefitted from the arrangement behind this device, given that it would have introduced more consumers to its Google Assistant whose usage of it would train it to keep getting better at various tasks and more useful overall. As The Information report makes clear, word of this partnership shows a deeper connection than previously realized between both companies, with Google shortly after the ban was implemented being forced to warn Huawei that it would soon be cut off from Android updates, leaving Huawei’s surging handset business in a quandary.

As we noted over the weekend, the Hongmeng operating system previously thought to be Huawei’s ultimate replacement for Android doesn’t seem like it will show up in Huawei phones anytime soon. That’s because the first device getting the Hongmeng OS will actually be a TV with a smart screen, the company announced at a launch event on Friday for its first 5G phone in China.

Richard Yu, the CEO of Huawei’s consumer business group, said that the company wants the new TVs to be the primary entertainment and communications hub in consumers’ living rooms, and they’ll launch next month.