HTC U11 hands-on: Taking on the Galaxy S8 in style 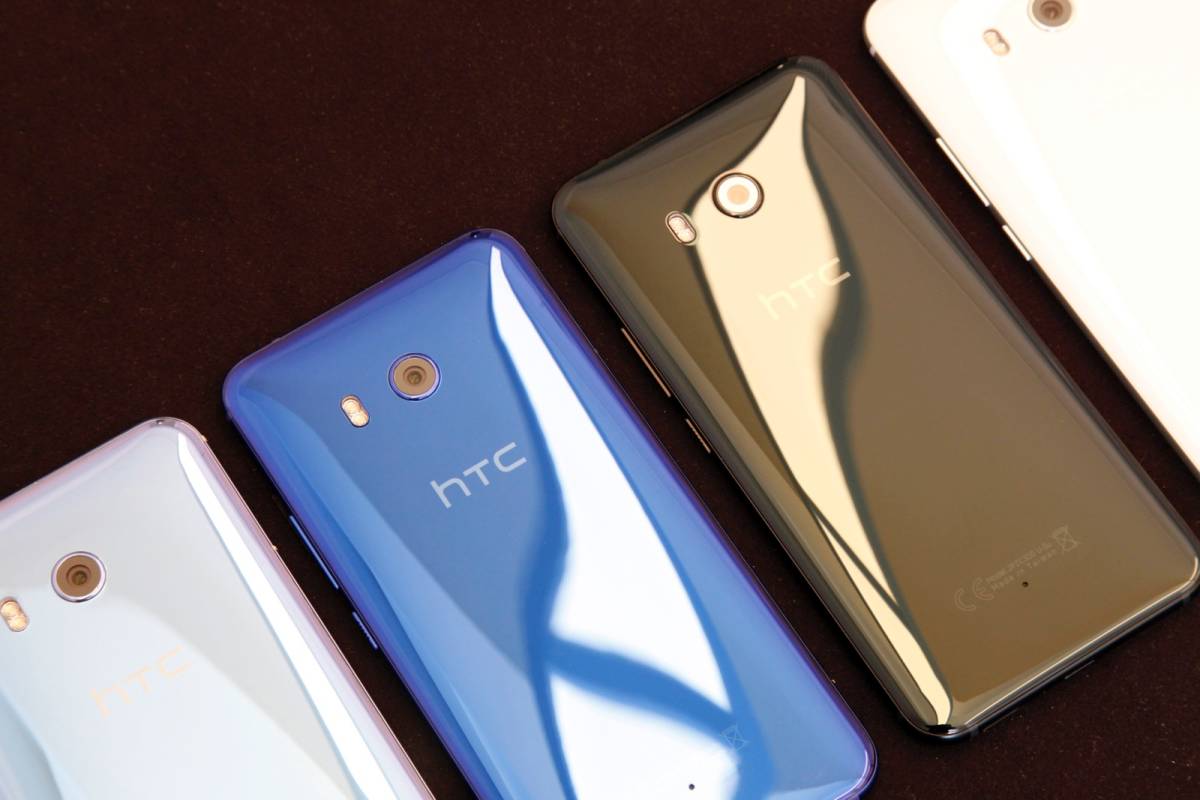 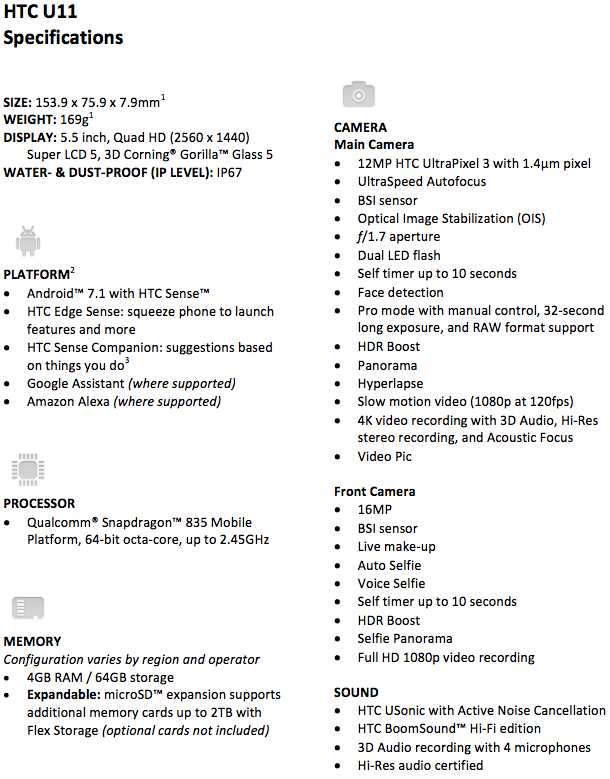 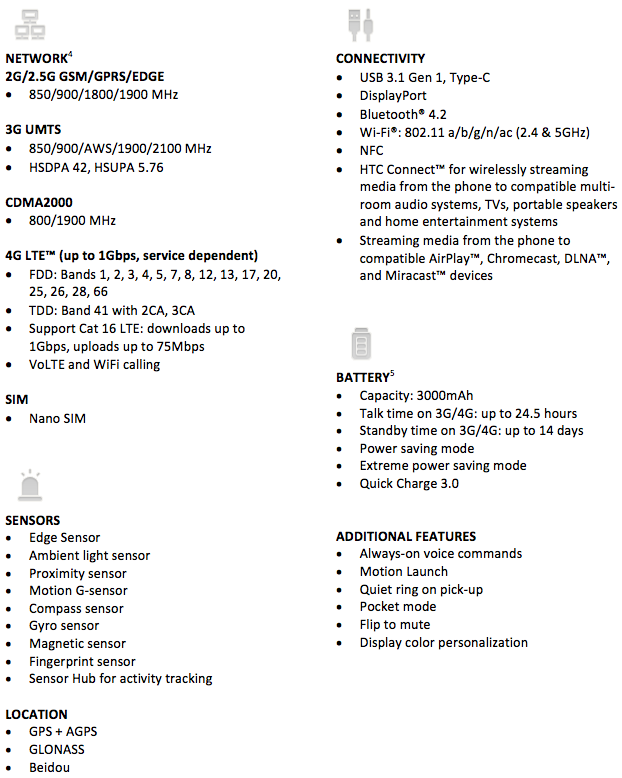 Tweet
Tesla Model X saves a man’s life, one day before his wedding