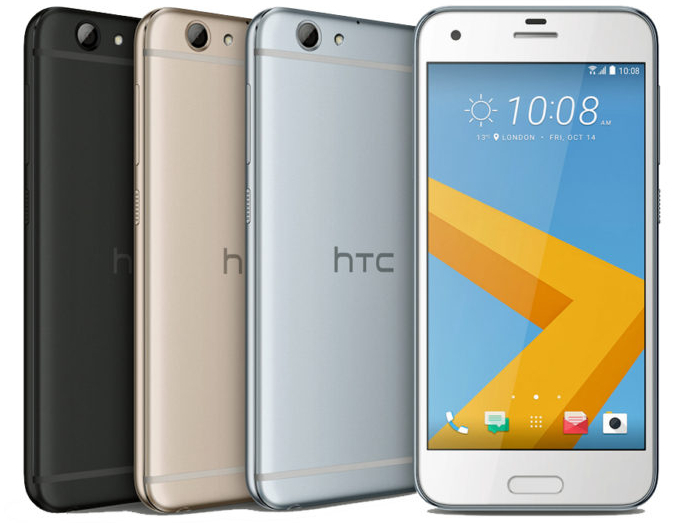 On one hand, the brand new HTC One A9s seems like the last sad move of a struggling smartphone vendor that’s running out of options. If its own stunning designs and powerful specs aren’t enough to compete with giants like Apple and Samsung, HTC might as well just use their designs. But on the other hand, it’s really not a bad idea at all. The last time HTC ripped off the iPhone, it actually sold pretty well.

HTC actually defended its design last year though, and pretended that it wasn’t a blatant iPhone copy. This year, there’s simply no way HTC can possibly defend its new HTC One A9s.

Last year when HTC unveiled its first-generation HTC One A9, everyone on the planet who saw it thought the exact same thing: it’s an iPhone clone. The phone’s design was unmistakably inspired by Apple’s iPhone 6, but there were a few minor differences such as the oblong home button and a camera lens that had been shifted to the center on the back of the phone.

Despite HTC’s best effort to defend its design as unique, we all knew the truth. And HTC knew we knew the truth, so it apparently decided to be a little playful and send out some marketing that appeared to troll us:

Well, there’s absolutely no question that HTC is trolling us now. None. Let’s check out the company’s new smartphone, which was just announced on Thursday.

The followup to the HTC One A9, the company’s new phone features minor design tweaks and upgraded internal specs. So naturally, HTC decided to add an “S” on the end and call it the HTC One A9s. Wait, isn’t there another company that does the same thing with its new smartphones every other year? I think there might be…

Beyond that, the new One A9s shifts the centrally located rear camera lens to the top left corner on the back of the phone. Subtle, HTC, real subtle.

Spec highlights for HTC’s new iPhone include an octa-core MediaTek processor, 16GB or 32GB of storage, 2GB or 3GB of RAM, a 13-megapixel f/2.2 rear camera, a 2,300 mAh battery and Android Marshmallow. The phone will be priced even lower than last year’s A9, though HTC hasn’t offered any specific pricing just yet, and it’ll launch later this year.

If you love the iPhone’s design but prefer Android to iOS, there’s precious little question that the HTC One A9s is the perfect phone for you. It’s literally an iPhone that runs Android.