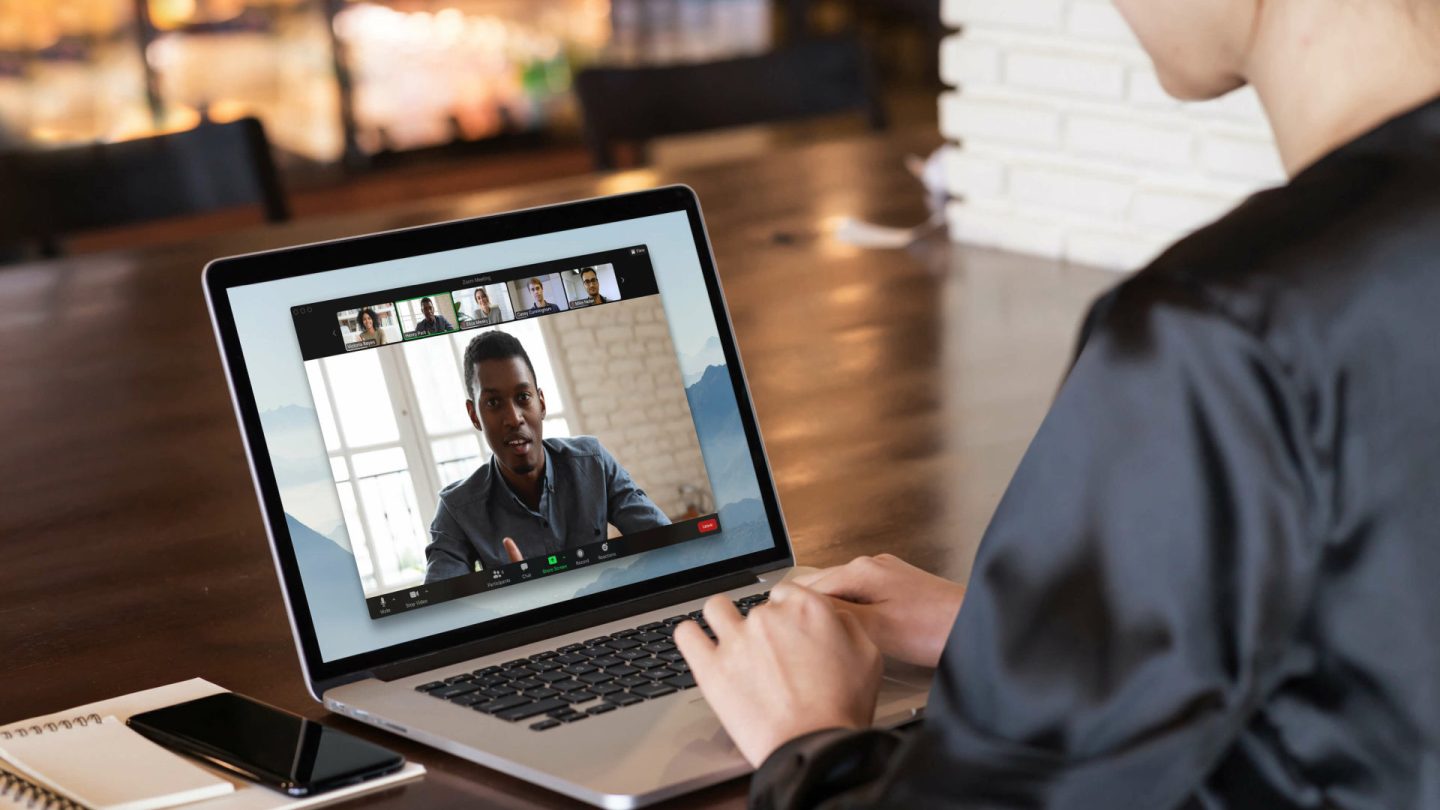 As Zoom’s popularity skyrocketed last year, so did the concerns about the way it handled user data. Those concerns resulted in a class action lawsuit. Zoom was accused of improperly sharing personal information with third parties and not doing enough to stop unwanted guests from joining meetings they weren’t invited to (aka Zoombombing). Following the case, Zoom agreed to pay $85 million and improve its security protocols. Now, the fallout of the Zoom class action suit continues. Anyone that used Zoom between 2016 and 2021 can make a claim for a cash payment of up to $25.

The group that sued Zoom began sending emails to users eligible for compensation on Monday. Vice got a copy of the email, and you can read part of it below:

If you are a Class Member who paid for a Zoom Meetings App subscription, between March 30, 2016 and July 30, 2021, you are eligible to file a claim for $25 or 15% of the money you paid to Zoom for the core subscription (i.e., not including optional add on features/support that customers may add to their subscriptions) during that time, whichever is greater. For example, if you spent $75 on a Zoom Meetings App subscription during the relevant time period, 15% of $75 is $11.25.  Because $11.25 is less than $25, your claim will be treated as a claim for $25.

Of course, many of us didn’t pay for Zoom. Instead, we dealt with the time limit or mooched off of our friends that had premium accounts. The good news is that free users can still receive $15.

If you want to participate in the class action settlement, you will need to submit a claim form by March 5th, 2022. You can do so from ZoomMeetingsClassAction.com. You can submit the form online or file it by mail. If you would prefer to exclude yourself from the settlement, you can do that on the website as well. The deadline to exclude yourself is also March 5th, 2022.

It’s also worth noting that the final approval hearing is scheduled for April 7th, 2022. Do not expect to receive any money from Zoom until the court has approved the settlement.

How did we get here?

As Vice notes, the settlement followed the report from Motherboard about Zoom sending user data to Facebook even when the user didn’t have a Facebook account. The Zoom app was notifying Facebook whenever a user opened the app, and would provide details about the model of their device, the city they were located, the carrier they were using, and their unique advertiser ID.

Hours later, Zoom removed the code that was sending data to Facebook. The company confirmed at the time that the Facebook SDK was collecting “unnecessary device data.”

According to Vice, a Zoom spokesperson said in an email statement regarding the settlement that “the privacy and security of our users are top priorities for Zoom, and we take seriously the trust our users place in us. We are proud of the advancements we have made to our platform, and look forward to continuing to innovate with privacy and security at the forefront.”