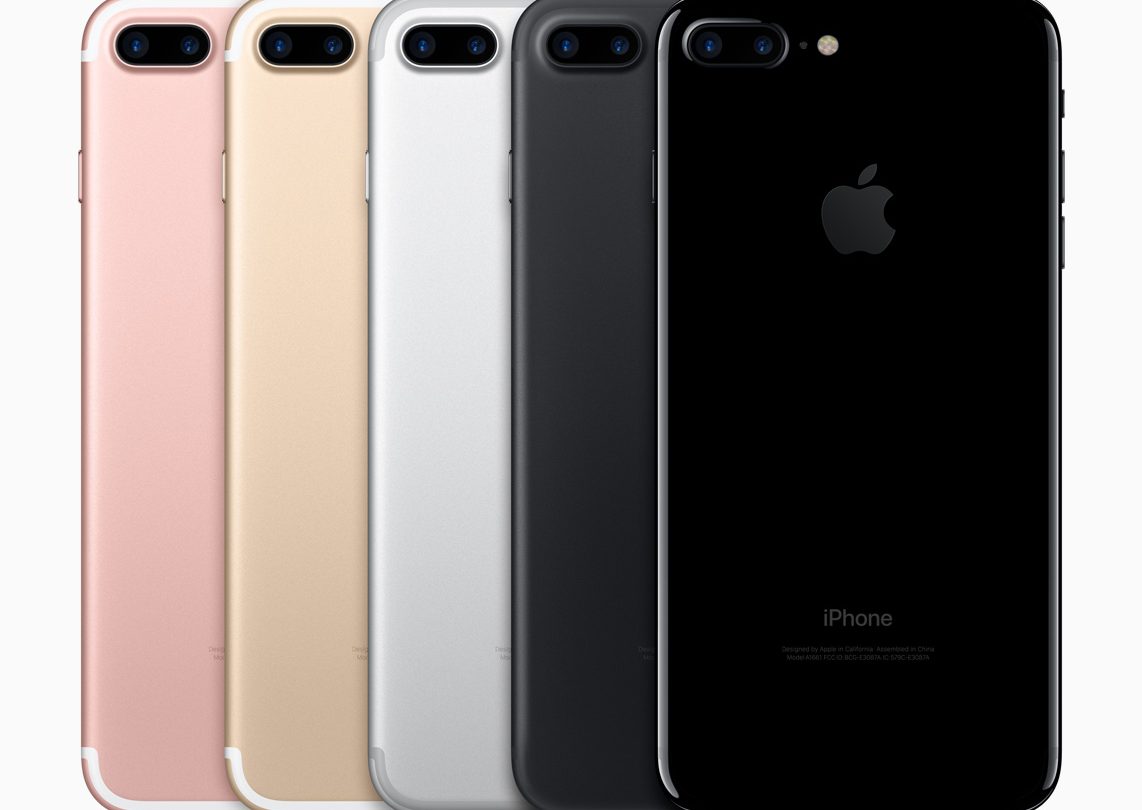 You already know what should happen as soon as you disable Airplane mode on your iPhone. The device should instantly pick up wireless signals, including cellular, Wi-Fi, and Bluetooth if they’re available and enabled. Because it’s a phone, it should at the very least connect to a cellular network with relative speed. But if it’s an iPhone 7, it might not always happen — that’s right, the iPhone 7 does have at least one annoying problem. Luckily, there’s already a fix for it.

The “No Service” bug isn’t a widespread issue, but it looks like Apple is already aware of it and it’s taking appropriate measures. That means it’ll replace your faulty phone with a new one no questions asked. All you have to do is to drop it off at a nearby Apple store. In other words, that’s the only thing you can currently do to fix it.

At least that’s what a MacRumors reader did after finding himself unable to use the iPhone 7 as a phone following a flight.

“All of a sudden today my iPhone 7 Jet Black model started not getting internet service — can’t make outbound calls or receive calls — even though it showed 4 bars,” he said. “I then put it in Airplane Mode, and back off, then it showed no service. It got pretty warm in the top right hand corner.”

It’s unclear how widespread the matter is, and it’s not an iPhone 7 “gate” scandal. But Apple did see it at least a few times if it’s already replacing affected units. So, if you can’t lock a cellular issue after disabling Airplane mode, you probably need to take the phone in for a replacement, at least until Apple fixes the issue with a software update.

If an Apple store isn’t within reach, you could try rebooting the handset and hope for the best.