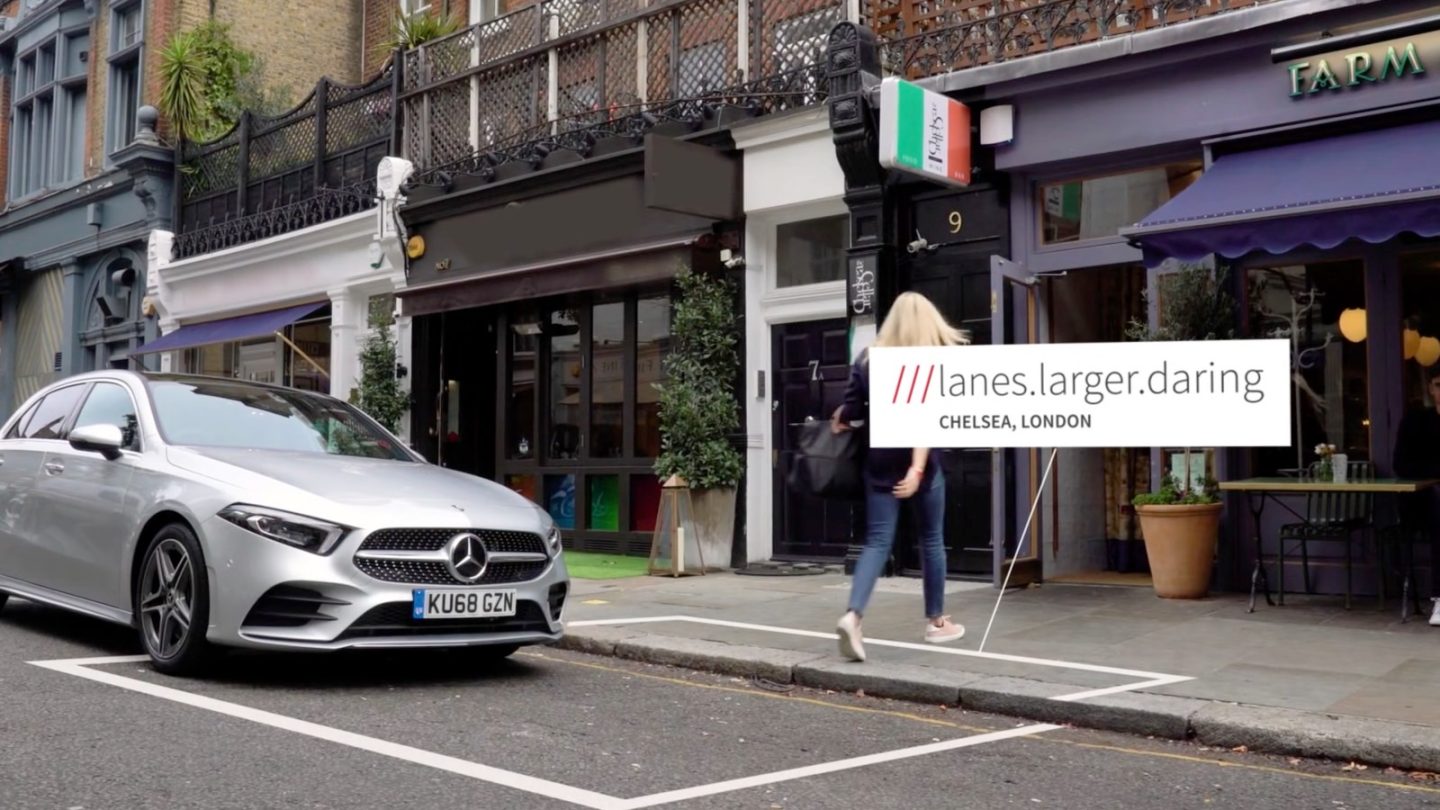 Passwords… we keep coming back to this incredibly sophisticated technology that can also be the Achilles’ Heel of everything you do online. We have all sorts of smart apps to help us create and store unique and strong passwords on our devices, just as tech companies try to eliminate passwords for good.

It turns out there is a brilliant new mapping service called what3wods that has nothing to do with strong passwords. But it might significantly improve your passwords while we wait for the perfect alternative to passwords.

What is what3words, and how does it work?

What3words isn’t a 1Password replacement. And it’s not a fancy name for some sort of biometrics-based authentication that can eliminate traditional passwords. In fact, it doesn’t even really have anything to do with strong passwords, to begin with.

It’s a mapping system that can rival Google Maps and offer even more precise location and navigation data than Google. But as The Conversation observed, the underlying technology can open your eyes when it comes to strong passwords.

First, we have to understand what what3words is.

Rather than using street addresses that can be confusing and imprecise, the company divided the entire surface of the Earth into 3-meter-by-3-meter squares. That’s a surface area of 9 square meters, or roughly a 100-square-foot area.

Now, each area gets a unique location designated by three random words. For example, “release.audio.carrots” is the address of the top of the Eiffel Tower in Paris, France. Or a part of it, at least. “release.audio.carrots” only designates a 9 square meter surface. And, it’s technically the surface under the tower’s top. But it’s a fixed address you can travel to using what3words navigation.

How ordered triples can help you create strong passwords

You might have guessed where we’re going by now. The what3words tech for mapping the entire world 9 square meters can also be applied to strong passwords.

The tech that what3words uses is called ordered triples. Each address is represented by three words that are arranged in a particular order. For example, “bears.beets.battlestar” could be an ordered triple (though it doesn’t work as a what3words address). But it could also be a simple password you assign to a streaming account that you use to stream The Office.

As long as you remember the three words you’ve chosen and the exact order, you’ll always have strong, unique passwords for each of your accounts. They can also be lengthy passwords that are difficult to crack and yet easy for you to remember.

The problem with passwords isn’t only the strength of the password. It’s the fact that some people reuse the same password for multiple online accounts. A single breach is enough for hackers to attempt the same username and password combination for a variety of web services.

Mastering a technique similar to what3words isn’t necessarily easy, however. You still have to remember those three words. By the way, your password can include multiple words and different symbols and numbers. But using this method in combination with 1Password or a free password manager could dramatically improve your online security.

What The Conversation doesn’t provide is the obvious connection between what3words and strong passwords.

Instead of a password, you could associate specific what3words addresses with specific internet accounts. For example, the Eiffel Tower address can be associated with a travel-related website or service.

You could even use a specific square’s what3words at a specific location of your bank to secure your home banking app. That might be a bit dangerous though, especially if this technique gains noteriety.

Change the language in the app, and you end up with ordered triples in a different language you might speak.

Those three words might be a public address, but nobody knows you’re using one of them as a password. Even if they did, they wouldn’t know you’re using it for Netflix, Facebook, or Bank of America. Or what username works with a particular what3words-like password.

Not to mention that you can further personalize what3words-inspired strong passwords with symbols. Or maybe you want to use the words in reverse order.

Of course, the problem is that you still need to remember the address associated with a certain internet account. Thankfully, you can download what3words on your iPhone or Android.

The main point here is that what3words can inspire you to secure your online accounts with strong, unique passwords. And needless to say, you don’t need to use any of the actual three-word addresses from what3words maps.

You can create your own system using a similar concept. And the result will be long, strong passwords that you can actually remember.