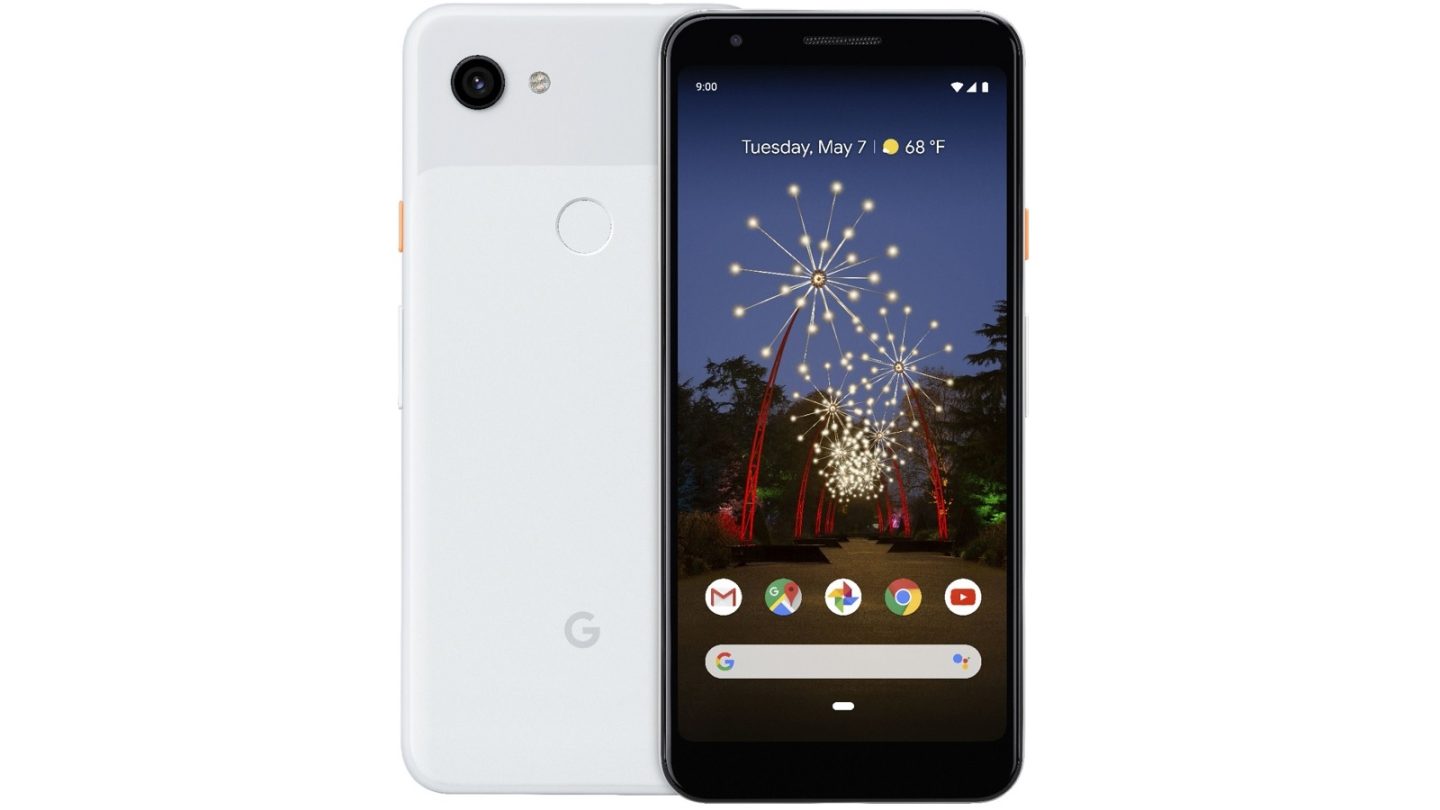 Much like the Galaxy S10 and Galaxy Fold before it, Google’s Pixel 3a appears to have leaked in full ahead of its unveiling next month. On Wednesday morning, VentureBeat’s Evan Blass piled on with a leak of his own — a high-resolution Pixel 3a render that gives us our clearest look yet at the midrange phone.

As previous leaks revealed, the Pixel 3a is a blast from the past, with a design more reminiscent of the phones that came before the iPhone X than the phones that have made their debut over the last 12 to 18 months. No notches, no triple-lens camera, no in-display fingerprint sensor — the Pixel 3a forgoes all of the modern design advances that the industry has adopted in favor of a classic design that basically mirrors that of the Pixel 3.

The design alone won’t entice any smartphone fanatics that want to owe the latest, greatest device (providing it isn’t so flawed that it has to be delayed indefinitely). But with a simple design and midrange specs, Google will be able to offer a quality Android phone for a competitive price, as Samsung does with its Galaxy A series.

Google will announce the Pixel 3a and Pixel 3a XL on May 7th, which is the date Google I/O 2019 kicks off.