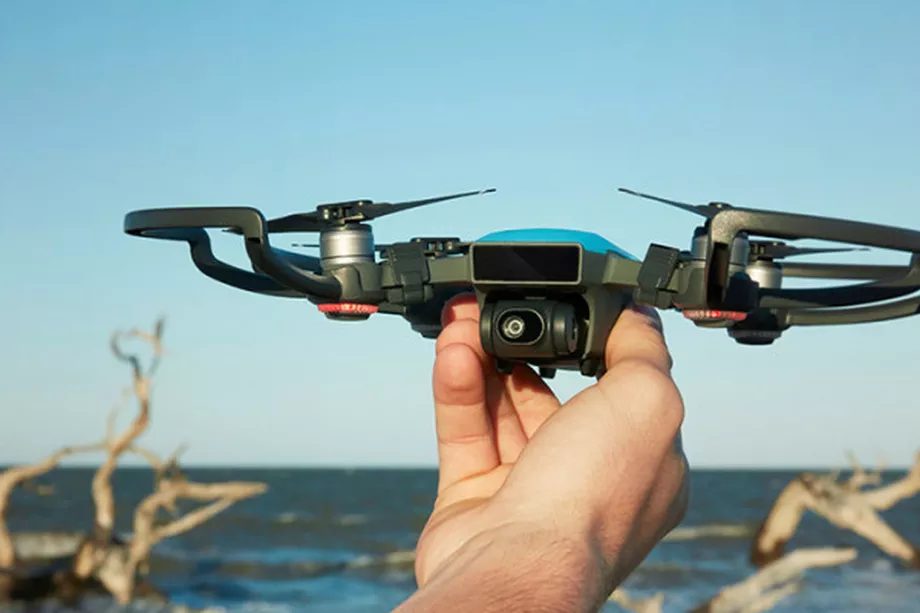 With travelers and UK authorities still reeling from the incident a few weeks ago involving drones spotted deliberately flying close to Gatwick airport, the country’s second busiest, travelers find themselves stranded and planes grounded in part of the UK due to a drone sighting. This time, it’s happened at London’s Heathrow airport — the second busiest in the world — where authorities swiftly responded to a drone sighting by halting operations there.

The incident at Gatwick happened a few days before Christmas and marked the first time such a thing had happened anywhere in the world. Police made a couple of arrests, then released those in custody and essentially went back to square one. Now, not only are there still no suspects in mind for that first incident, but it’s happened once again. And this time on a much bigger scale, given Heathrow’s handling of more than 78 million travelers a year.

We are responding to a drone sighting at Heathrow and are working closely with the Met Police to prevent any threat to operational safety. As a precautionary measure, we have stopped departures while we investigate. We apologise to passengers for any inconvenience this may cause.

Coincidentally, this comes on the same day the UK government’s Department for Transport announced a series of new drone-related powers for police, including new airport exclusion zones. According to that agency, the new measures include given police new powers to land, seize and search drones; the designation of exclusion zones around airports where drones are banned; and from November 2019 onward, drone operators will be required by law to register themselves.

The agency added that the UK government is working on expanding the use of technology to “detect and repel drones” at major sites like Heathrow, which actually acquired a new drone-repelling system in the wake of the Gatwick incident.

In case you’ve been reading about these incidents and wonder just how bad it could really be if a drone were to collide with a commercial aircraft — well, lord, just take a look at this animation prepared by a team from the University of Dayton Research Institute:

Per a ZDNet recap of their study about the effects of such an impact — the sight, it should go without saying, is not pretty.

“While you may expect a tiny drone in the face of a jumbo jet to be obliterated on impact, the researchers found that such a collision can result in damage to primary structural elements of a wing,” that report notes. “If drones can be as debilitating as bird strikes, then, it is no surprise that carriers must ground their flights if drones are fluttering about.

“The consequences at Gatwick were serious. Roughly 1,000 flights were affected, the airport would have suffered severe financial consequences, and thousands of passengers were left with a coin-toss: wait and see, or travel elsewhere.”