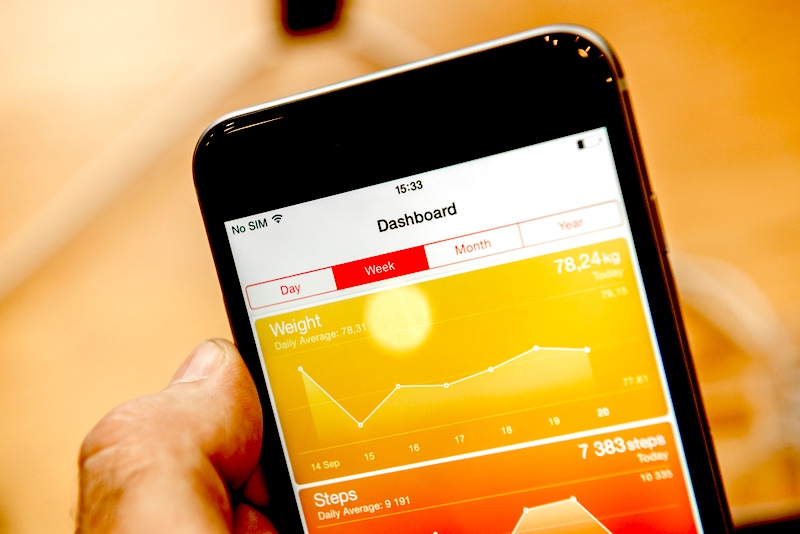 In something of a bizarre story, the Health app on Apple’s iPhone may play a pivotal role in definitively proving who raped and murdered a young medical student in Germany late last year.

As detailed by the BBC, German authorities already have a suspect in custody, a man who we only know by Hussein K. As the story goes, Hussein K has already admitted his involvement, though some details regarding the murder still remain fuzzy. Incidentally, Hussein K refused to provide the pin code of his iPhone to investigators, thus prompting authorities to outsource the task to a Munich-based security firm which managed to hack into the device.

So how does Apple’s Health app factor into the equation?

Well, Apple’s Health app, which has come standard with iOS for years now, has the ability to track a user’s daily steps and other types of physical activity. And as it turns out, data from the suspect’s Health app may help corroborate police theories as to when and how the aforementioned crimes were committed.

Specifically, data gleaned from Hussein K’s Health app revealed the exact time of day he was busy climbing stairs on the day of the murder. Further, the time in question reportedly aligns with when police believe the victim was dragged down a flight of stairs to a nearby river and drowned.

As well as locating Hussein’s movements, the phone also suggested periods of more strenuous activity, including two peaks, which the app put down to him “climbing stairs”.

An investigator of similar build to the suspect went to the area where the body was found and recreated how the police believe he disposed of the body.

More information on the case can be found over here via the German-language paper Die Welt.