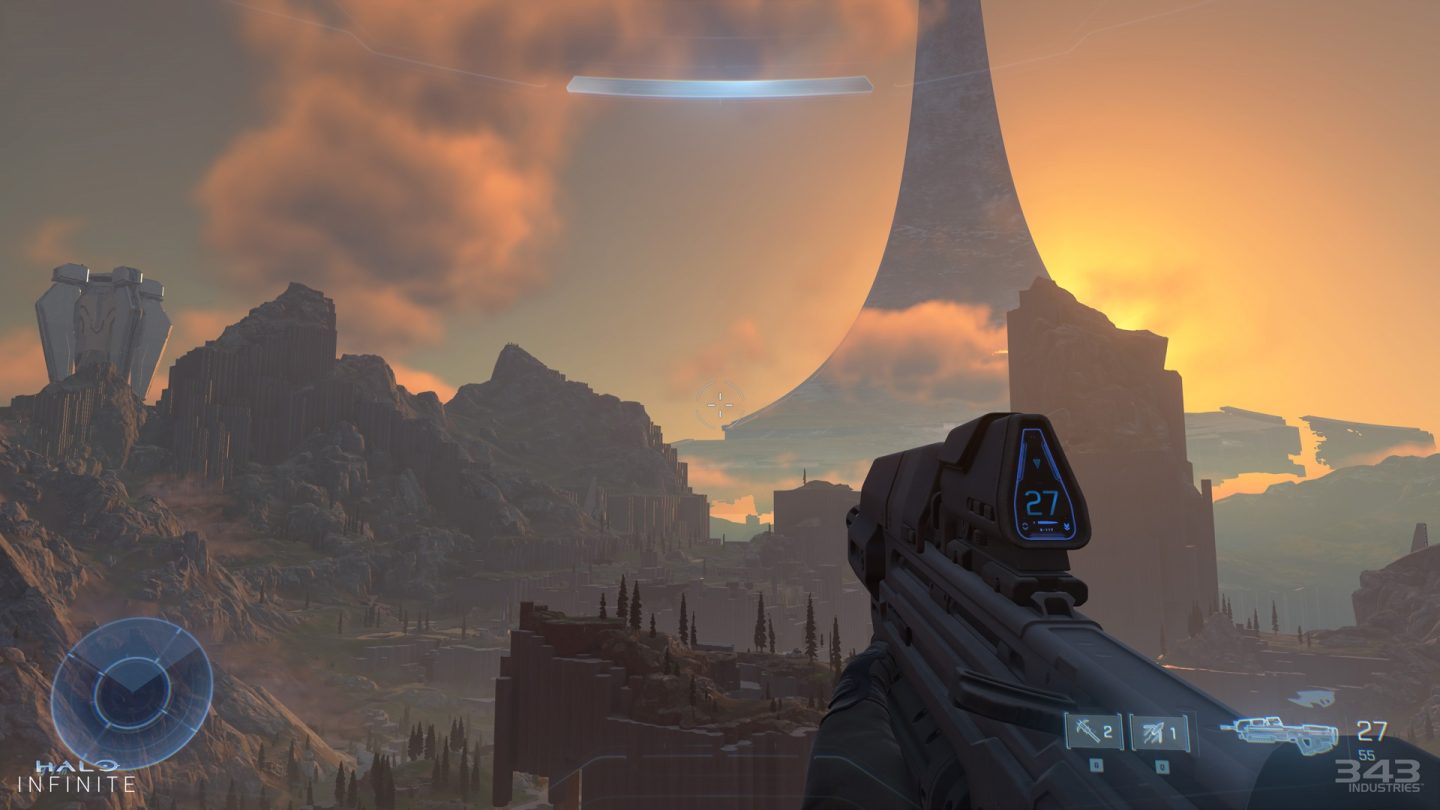 Unsurprisingly, the reaction to Microsoft’s Xbox Games Showcase on Thursday was mixed.

On one hand, many of Microsoft’s biggest franchises were represented at the showcase, from mainstays like Forza Motorsport and State of Decay to previously extinct franchises like Fable. On the other, save for Halo Infinite, most of Microsoft’s first-party Xbox Series X games are still very early in development. We have no idea when we will actually be able to play Forza Motorsport 8 or State of Decay 3 or the Fable reboot. And to complicate matters further, rumors began to spread on Friday that Halo Infinite’s multiplayer wouldn’t be ready for launch.

The rumor appears to have originated from Brad Sams, who has been a consistent source of solid information about Microsoft and Xbox for quite some time, but apparently got this one wrong. Of course, it was an unnamed source that told him in the first place, and all leaks and rumors should be taken with a grain of salt, but such a stunning revelation was always going to get attention from the millions of fans anticipating a new Halo this holiday season.

Not long after the rumor started to make headlines, it was swiftly debunked by Halo Community Director at developer 343 Industries Brian Jarradd, who replied to a tweet about the rumor (since deleted) with the following:

Nothing to see here folks, this is not true.

The Halo Infinite gameplay that we saw during the Xbox Games Showcase was focused entirely on the single-player campaign, which looks to be more open-ended than anything previous games have attempted. In fact, 343 Industries says that the new Halo will be bigger than Halo 4 and Halo 5: Guardians combined. Best of all, the gameplay looks to be more like the original trilogy than what we’ve seen from recent entries.

Halo Infinite will be available on Xbox One, Xbox Series X and PC this holiday season. It will also be available as part of the Xbox Game Pass subscription service on the same day that it hits store shelves.