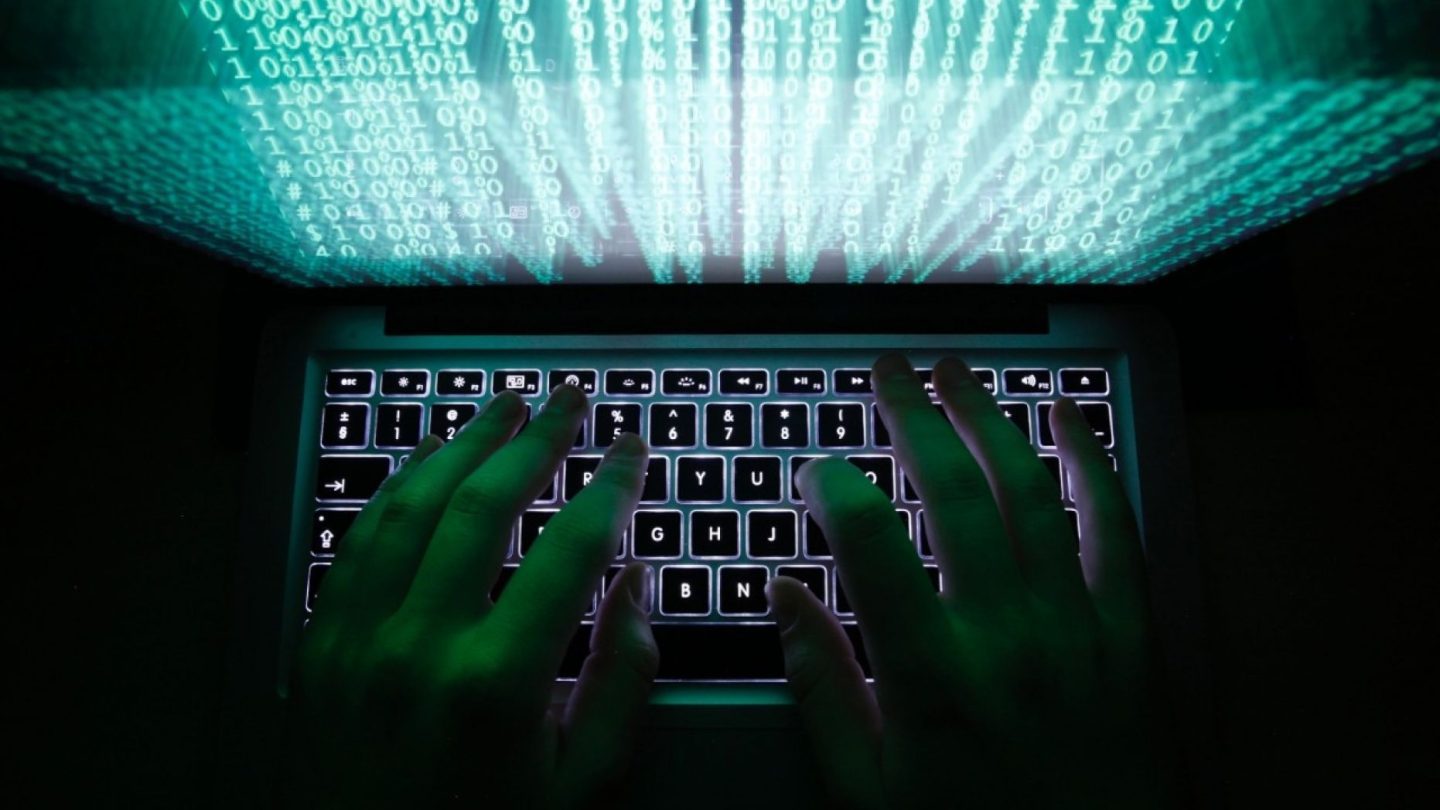 Hackers have broken into a London-based celebrity plastic surgery clinic, stealing pictures and other sensitive information of top celebrities and even royals that include photos of in-progress genitalia and breast enhancement, a report said.

A hacker group known as the Dark Overlord is reportedly responsible for the breach at London Bridge Plastic Surgery (LBPS) that could potentially expose sensitive information of numerous celebrities and private citizens.

The group, which first came about in 2016, previously used hacked information to blackmail people or organizations, including schools, medical centers and even a production firm working with Netflix, the Daily Beast reported.

The hackers claim the latest cyber attack of LBPS was successful, with one Dark Overlord representative telling the Beast that they “have TBs [terabytes] of this s—. Databases, names, everything,” and claimed “There are some royal families in here.”

The Dark Overlord claims that it acquired many graphic and close-up pictures of the clinic’s patients – some showing surgery on male and female genitalia and other photos featuring patients post-operation. Some pictures reportedly also have faces.

In what appears to be among the biggest security breaches in recent memory, the hackers also threatened to distribute the graphic pictures of the patients of the clinic.

“We’re going to pitch it all up for everyone to nab,” the group told the Beast. “The entire patient list with corresponding photos. The world has never seen a medical dump of a plastic surgeon to such degree.”

LBPS confirmed the breach, saying “we believe that our security was breached and that data has been stolen” but remain unsure “what data has been compromised,” according to a statement sent to the outlet.

“We are horrified that they have now targeted our patients,” the statement added. “Security and patient confidentiality has always been of the utmost importance to us. We invest in market-leading technology to keep our data secure and our systems are updated daily. We are deeply saddened that our security has been breached.”