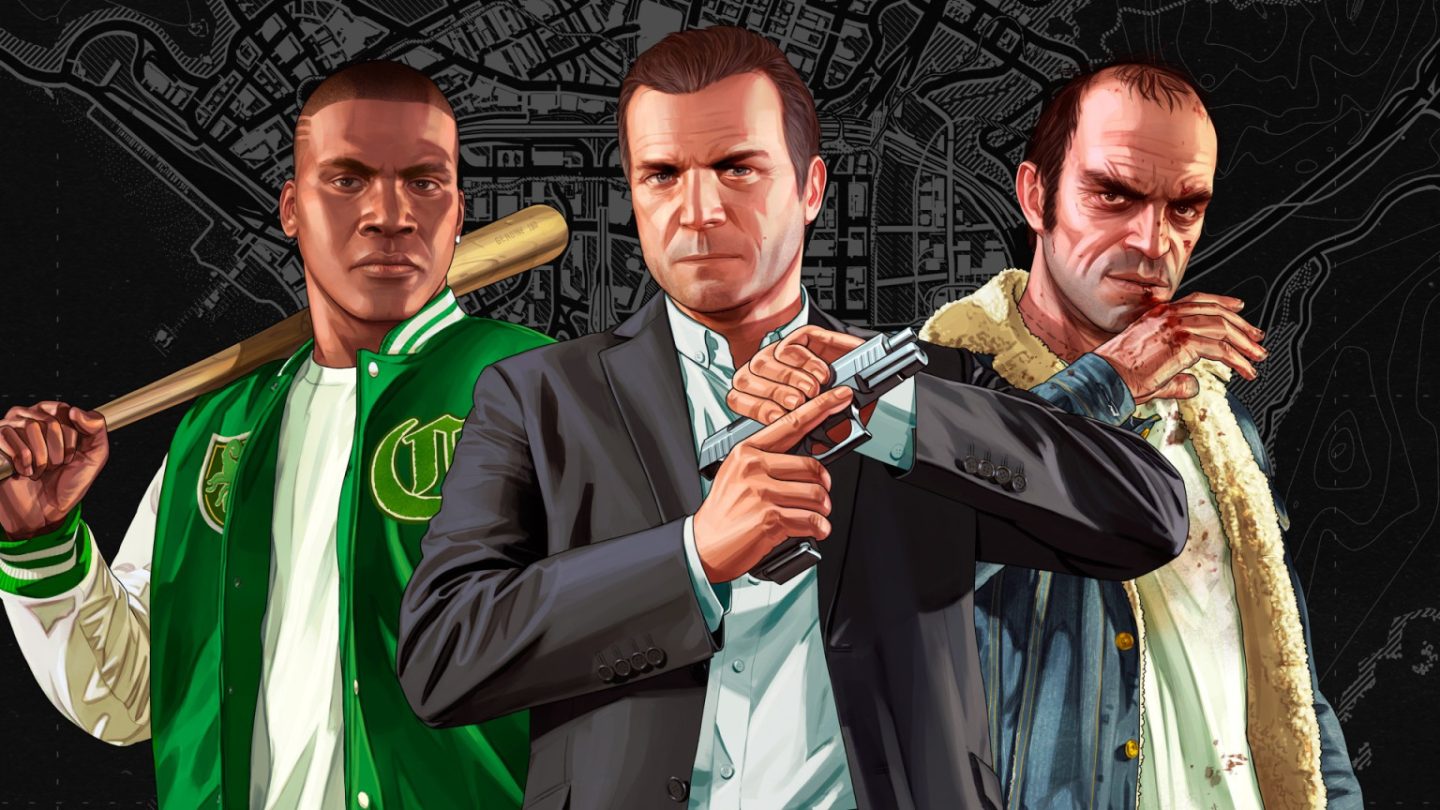 Grand Theft Auto 6 would undoubtedly break sales records if paired with the launch of the new PS5 or Xbox, but the highly-anticipated game isn’t coming out this year. That much we already expected, as recent reports claimed the game will not be ready in time for a fall 2020 launch.

Rockstar Games is developing the game, current tax documentation from the studio seemed to reveal, but fans of the series might have to wait a long time for it to reach their gaming systems. In fact, the launch date is so far away that we don’t even know when we might get an early glimpse of GTA 6 in a teaser trailer.

As a former Rockstar employee, Darion noted that the Houser brothers place all their emphasis on game quality rather than hitting a deadline.

His absolute best-case-scenario for a game release is Holiday 2021, though he does not expect an announcement/trailer anytime soon.

We’ve seen online rumors and have heard client speculation that a trailer could drop as early as next month, but Darion’s take is that investors/gamers will have to wait longer.

Former employees, leakers, and analysts will not have the latest or most accurate information on hand about unreleased products, but we’ll soon see whether Lowenstein was right. Should GTA 6 be ready for a fall 2021 launch, we’ll probably see Rockstar address the game later this year at a gaming event like E3 2020. After all, what better year to talk about new releases than the year when the PS5 and Xbox Series X launch?

However, given all these tidbits of information, we wouldn’t expect Rockstar to drop any GTA 6 news during the PS5 launch event, which is rumored to take place next month.