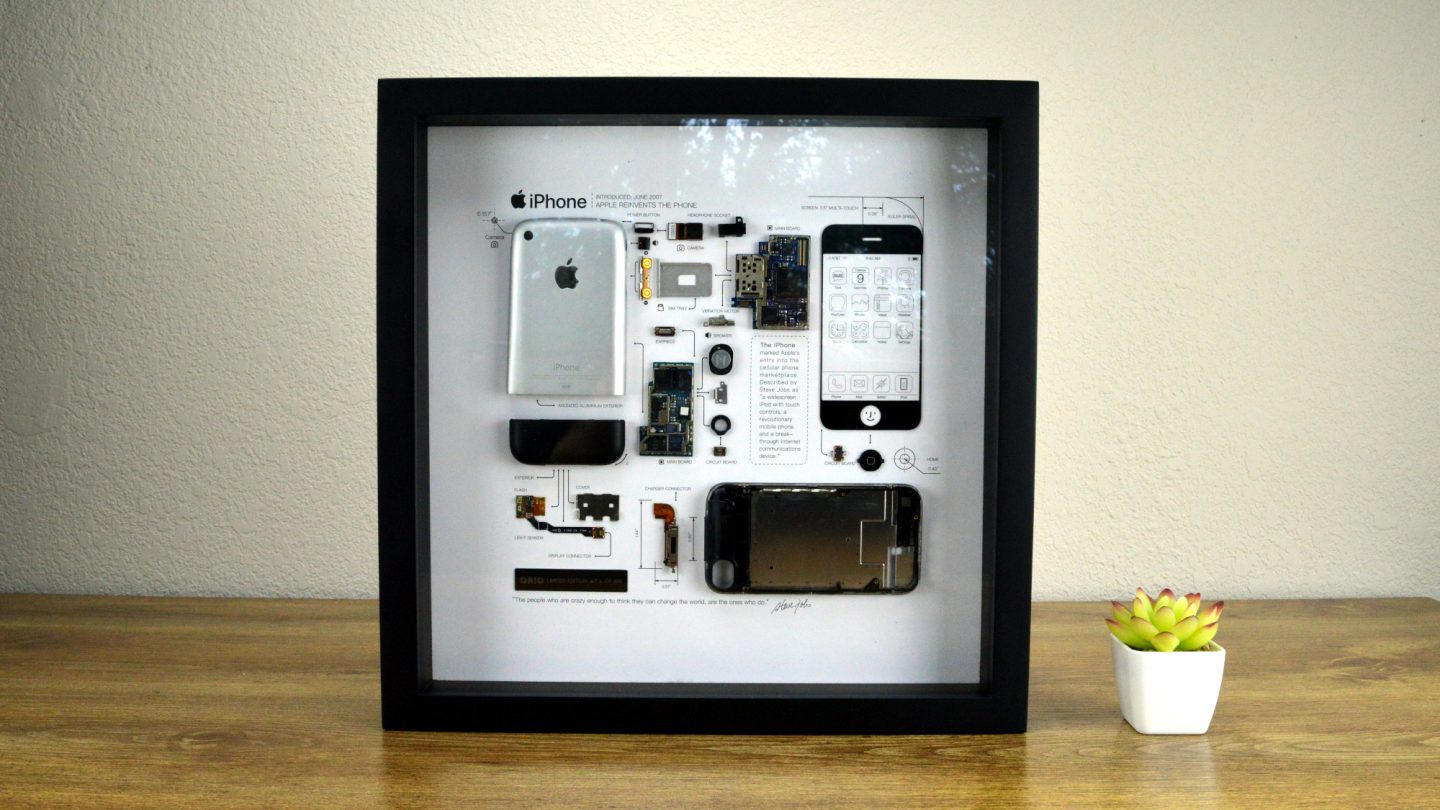 Earth Day 2022 is here, and it serves as a day to re-evaluate how we treat the planet and the environment around us. That applies to not just individuals, but companies too — like Grid Studio.

Electronic waste has become a huge issue over the past few decades. The U.S. alone produced a massive 6.92 million tons of e-waste in 2019, which is equal to roughly 46lbs per person. But how do we combat that? Well, there are a ton of ways, but one of the best is to recycle electronic devices after they’ve outlived their lifespan. Grid has long taken on the problem with its electronic device art pieces that have grown in popularity over the past few years.

Grid Studio is celebrating Earth Day 2022 with a site-wide promotion of its pieces. In fact, if you head to the Grid Studio website, you’ll be able to get 20% off of Grid Studio’s pieces. Not only that, but the company says that it will be donating 10% of all sales to Earth Day.

Since the company first formed, it has recycled over 10,000 discarded cell phones out of e-waste. The company says that it has always held sustainability as a focus.

The company boasts a ton of great pieces that would look great in your home or office. If you’re an Apple fan, you can get deconstructed views at all iPhone models. Or, perhaps you’re a gamer, in which case it’s worth taking a look at the deconstructed Game Boys and PlayStation Portables. If you’re an Android fan, check out the company’s original Pixel and Galaxy S devices.

Safe to say, no matter what kind of tech you’re into, the company should have something for you.

We’ve reviewed a number of Grid Studio’s pieces in the past. Notably, we loved the company’s piece showcasing the original iPhone, called the Grid 1. The piece showed off a bit of tech history, and shows how far we’ve come since that time.

You can check out all of Grid Studio’s pieces from the website right now. Remember, you’ll be able to get them for 20% off today, April 22, and 10% of sales will go to charity.