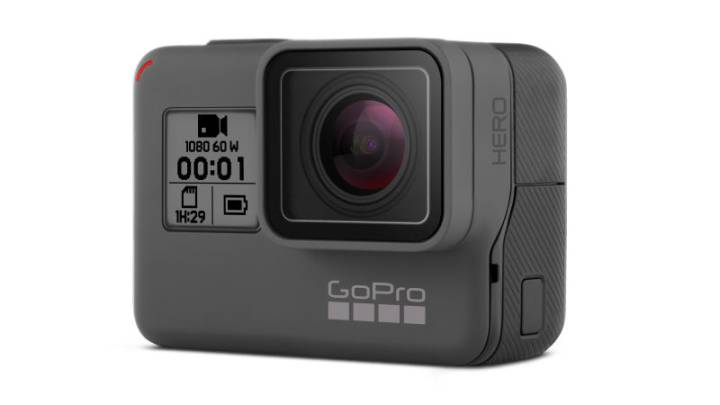 GoPro, the once-mighty purveyors of butt-puckering outdoors adventures, is going through a rough patch. The company’s drone was a predictable flop after it started falling out of the sky, and it turns out the action camera market isn’t as big as investors once thought.

In a last play to squeeze the remaining juice out of the enthusiast weekender market, GoPro has announced a $199 action camera that packs many of the features from its higher-end models into something much more affordable. It’s not the company’s finest day, but for people who just want to get pictures of their weekend skiing or the dog doing something dumb at the beach, it looks perfect.

The new GoPro Hero has the familiar GoPro form factor from the newer Hero 5 or Hero 6, as well as a touchscreen on the back for settings and reviewing shots. It lacks 4K video capture or slo-mo, but you can get 1440p at 60fps, which should serve well for most simple shots. It’s waterproof down to 30 feet without a separate case, and has voice control and image stabilization.

Most importantly, the new GoPro Hero should work flawlessly with all of the myriad GoPro accessories and mounting systems already out there. An action camera is only as good as the places you can get it, so access to GoPro’s own accessories (and the thousands of third-party options) is really the biggest advantage GoPro has against its competitors. Although GoPro has had budget cameras in the past, the smaller cube-shaped GoPro Hero lacks an easy way to change its settings without an app, which isn’t great when skiing or surfing.