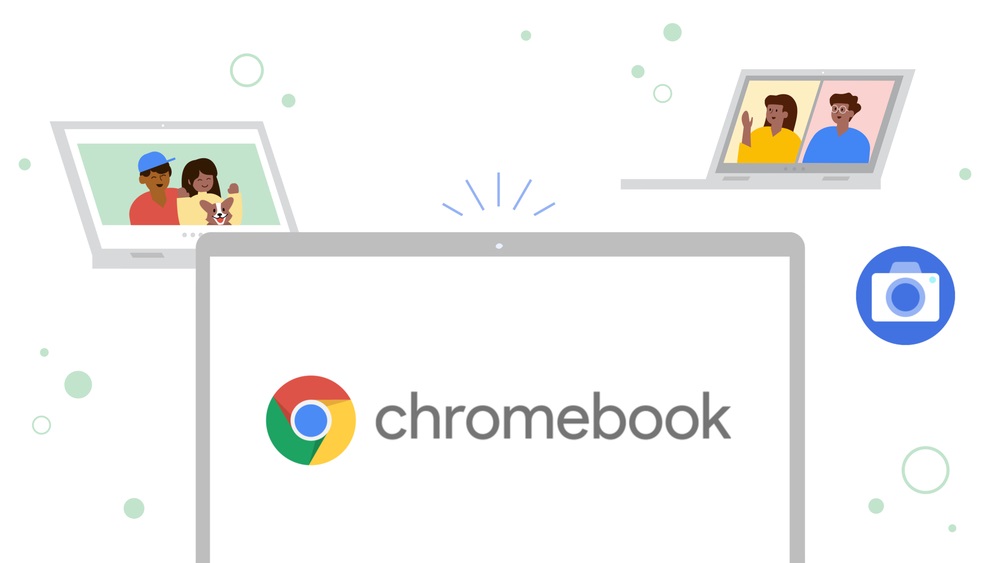 Google is struggling to make a dent in the smartphone market with its Pixel line. The same can’t be said of the company’s software, as Android has dominated the mobile ecosystem for years. Similarly, Google’s Chrome OS has given Apple’s macOS a run for its money. In fact, Google’s Chrome OS grew substantially throughout 2020, and eventually raced past Apple’s OS. Chromebooks are here to stay, and on Tuesday, Google rolled out Chrome OS 96 — a huge new update that adds several exciting new features to the laptops. We’ll dive into everything Google added below.

First and foremost, your Chromebook now doubles as a scanner. In the blog post, Google points out that the camera on your computer can be used for so much more than just video calls. Going forward, as long as your Chromebook has a front or a rear camera, you can use it to share physical documents and photographs. You can turn them into PDF or JPEG files after scanning them.

If you want to scan something, the first step is to open the Camera app on your Chromebook. Select Scan mode, which you’ll see at the bottom of the screen. When you hold the document you want to scan in front of the camera, it will automatically detect the edges. Once it scans the document, you can easily share it through Gmail, on social media, or to nearby devices with Nearby Share.

Other new features for cameras on Chromebooks

If you spend all day in virtual meetings, chances are that you have an external camera. The cameras on most Chromebooks are fine for the occasional video chat, but not always for work. Google knows this, which is why the latest update adds another new camera feature to Chromebooks.

Google added a Pan-Tilt-Zoom feature that will let you have more control over what your external camera sees. You can crop and angle the view of your camera to best suit your setup. Maybe you don’t want anyone to see the messy room to your right, or your sleeping dog. You can use the feature to ensure that you are the focus of the shot, no matter where you’re sitting.

Here’s how to use the Pan-Tilt-Zoom feature with an external camera on a Chromebook:

With your external camera plugged in and configured, open the Camera app to adjust the angle you want to capture. Your selections will automatically save so when you jump from a Google Meet work call to making a video with your new puppy, your camera angle preferences will stay the same.

Google also listed a bunch of other feature that it recommends Chromebook users try out:

Additionally, Google announced that Chromebook users will be able to create GIFs on the Camera app starting next year. Record a five-second video of whatever your heart desires, and the Camera app will automatically turn it into a GIF. You can then share it far and wide.