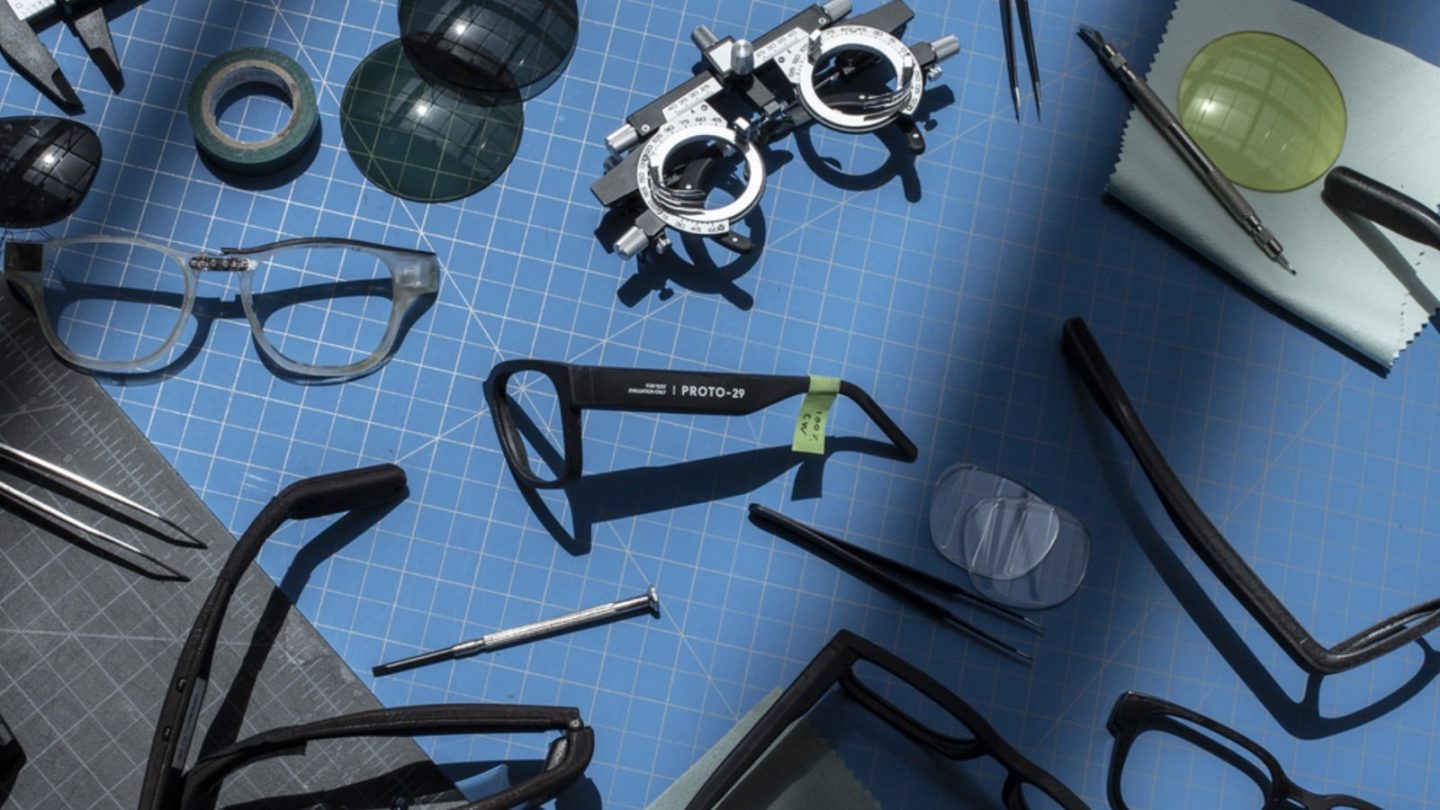 Google unveiled a new pair of augmented reality (AR) glasses at its I/O developer conference earlier this year. The company showed a unique capability for the mysterious device. It can translate and transcribe languages in real-time, making it even easier for people to communicate despite not speaking the same language. The feature can also help the hearing impaired better understand the world around them.

Google is now ready to start publicly testing the new AR glasses. But that doesn’t mean the company will begin selling units to those interested in AR devices. This isn’t a repeat of the Google Glass failure, as Google appears to have learned from its mistakes.

The past few years have been dominated by rumors detailing the first-gen mixed-reality glasses coming from Apple. The device will feature virtual reality (VR) support in addition to AR capabilities. And the unreleased device should set the pace in the AR/VR industry despite Apple not being the first to launch such headsets.

Google was at the forefront of AR tech nearly a decade ago when it launched the strange-looking Google Glass device. But Google largely wasted that decade. Rather than becoming one of the most important AR experience creators, Google found itself abandoning the project, at least when it comes to making commercial devices.

One of the main reasons Google had to dial down its plans concerns user privacy. The first Google AR glasses saw plenty of criticism for their ability to record video and audio of other people without their knowledge. Others worried that the glasses could be used to identify people via facial recognition apps.

When Google demoed the unnamed AR glasses at I/O 2022, the company focused solely on one feature. The glasses can translate and transcribe conversations in real-time (video above). A glasses wearer engaged in a conversation with another person would see subtitles appear on the screen as that person talks.

The operating system will translate the spoken words before transcribing them. As a result, the glasses make conversations possible between people who do not speak the same language.

AR glasses can offer plenty of additional features. That’s why Apple’s efforts are so exciting. As are the expectations that Apple will lead the industry.

But Google wants to ensure it avoids any controversies with the new AR glasses prototypes as they prepare for public testing.

The company explained in a blog post that it needs to step out of the lab to improve the product. Starting next month, Google will take these devices into the real world “to better understand how these devices can help people in their everyday lives.”

“As we develop experiences like AR navigation, it will help us take factors such as weather and busy intersections into account — which can be difficult, sometimes impossible, to fully recreate indoors,” Google said.

The company will start with small-scale testing in public settings. Googlers and select trusted testers will wear the AR prototypes in public places.

Google also tackles the apparent elephant in the room, privacy. The new AR prototype will have strict limitations on what it can do. And it won’t support photo and video recording:

These prototypes will include in-lens displays, microphones and cameras — but they’ll have strict limitations on what they can do. For example, our AR prototypes don’t support photography and videography, though image data will be used to enable experiences like translating the menu in front of you or showing you directions to a nearby coffee shop.

It’s early, and we want to get this right, so we’re taking it slow, with a strong focus on ensuring the privacy of the testers and those around them.

There’s another reason why the new Google AR glasses should not repeat the mistakes of their predecessors. Google has been making privacy a core feature of its apps in recent years. While it’s still not perfect, and Google’s efforts might fall short when compared to Apple’s, it’s still a different Google than the Google from nearly a decade ago.