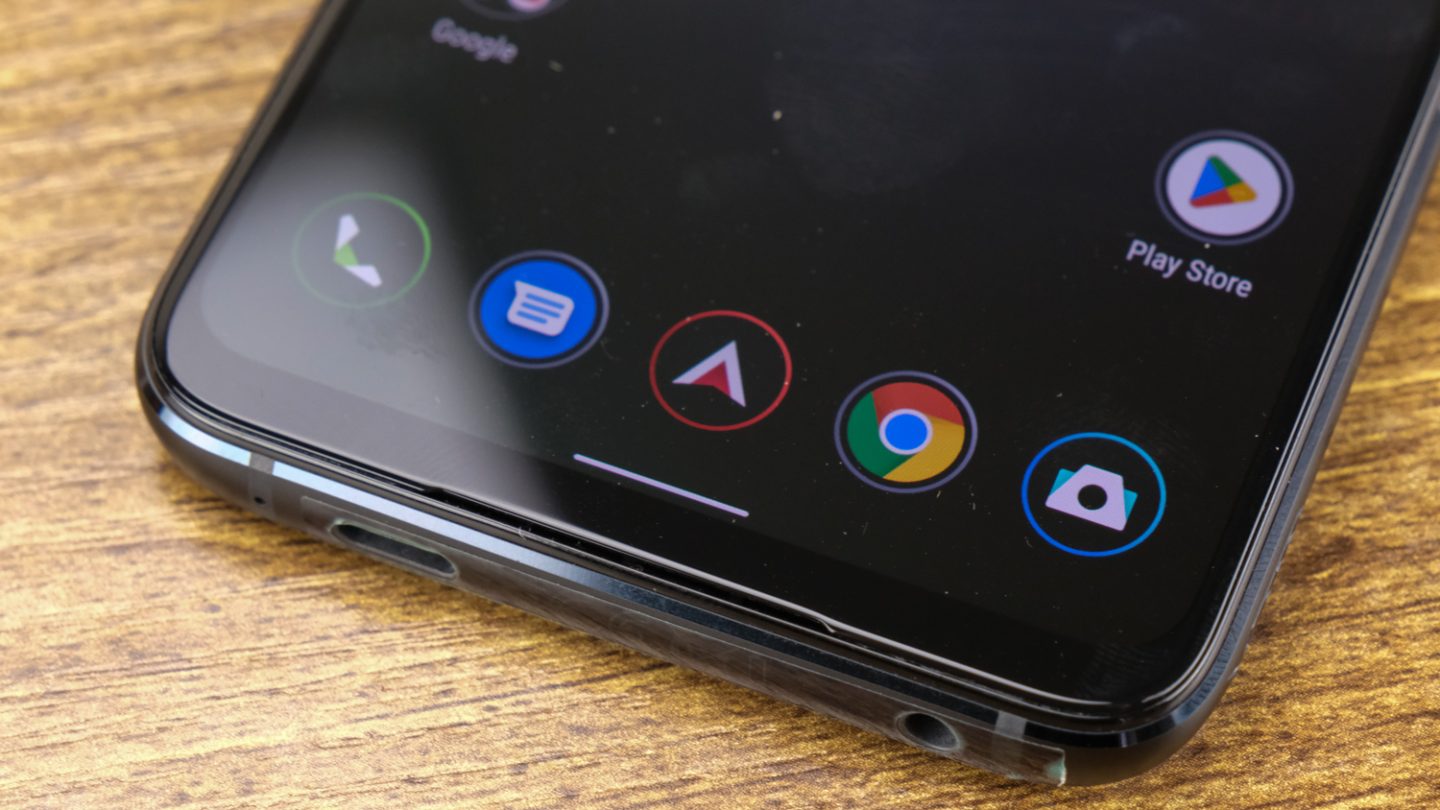 Google Voice is getting a handy feature for anyone who is tired of getting bombarded with spam calls.

In a blog post, the company announced that Google Voice will now show a “suspected spam caller” label on calls that Google thinks could be spam calls.

To help protect you from unwanted calls and potentially harmful scams, Google Voice shows a “suspected spam caller” label on all calls that Google believes to be spam. Google makes this determination using the same advanced artificial intelligence that identifies billions of spam calls each month across Google’s calling ecosystem.

When the “suspected spam caller” label pops up on an incoming call, users will be able to mark the call as spam or not, helping to improve Google’s spam call smarts even more.

Google lines out below how users can turn the feature on or off under their Google Voice settings:

Suspected spam labeling appears automatically when the Voice spam filter setting (Settings > Security > Filter spam) is OFF. When spam filtering is ON, all calls that Google identifies as spam are automatically sent to voicemail, and the call entry is put into the spam folder

Spam calls continue to plague everyone, and spammers continue to get more crafty. It’s good to see services like Google Voice join the carriers in attempts to wipe out spam calls because no one wants them. I doubt that even the spammers want to be making spam calls.