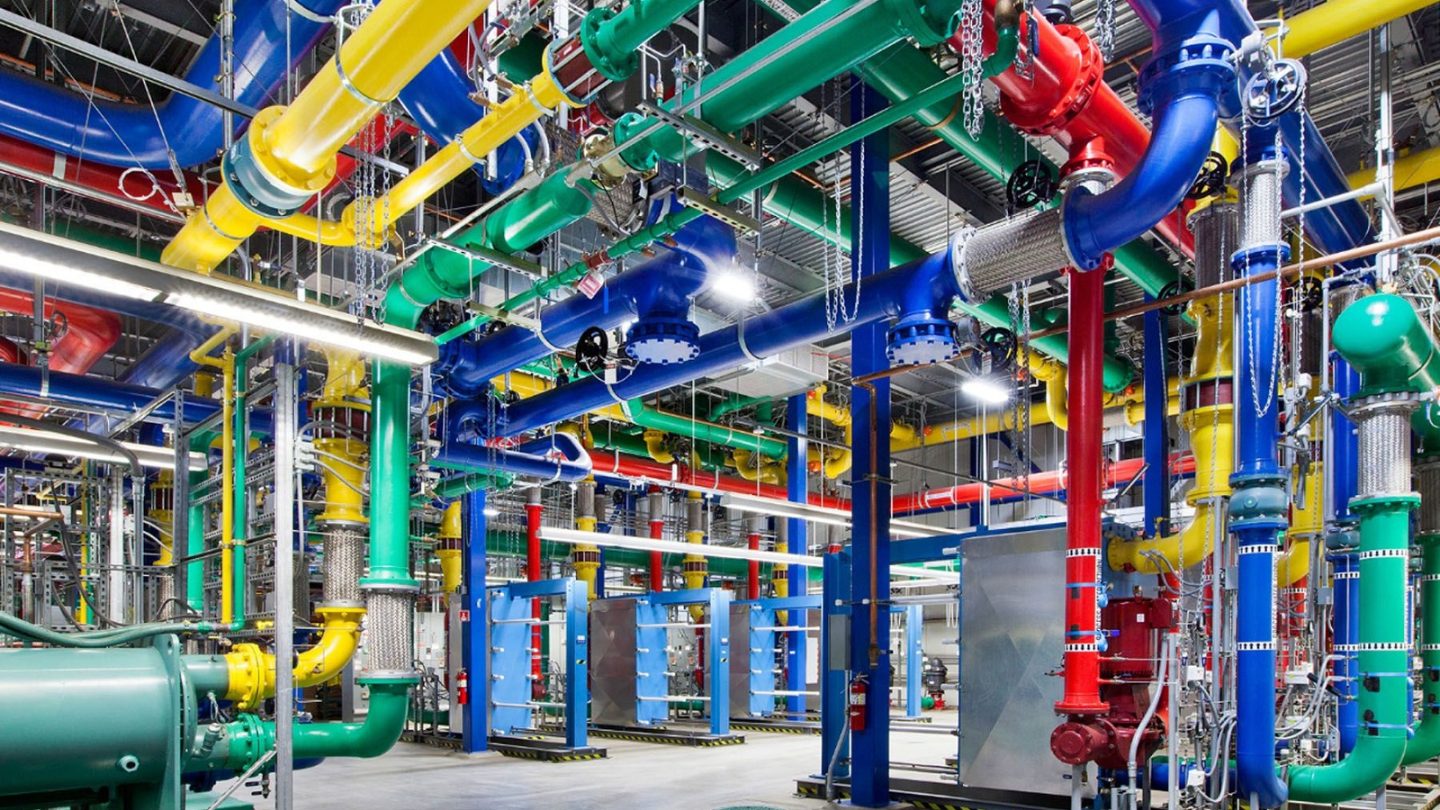 In an effort to expand its cloud business and compete more effectively with rival Microsoft and Amazon, Google will build three new underwater fiber optic cables from the Pacific Ocean to the North Sea over the course of the next two years, according to The Wall Street Journal. These cables will extend Google’s private network into regions where its competitors have yet to stake their own claim, and should be finished before the end of 2019.

“Together, these investments further improve our network—the world’s largest—which by some accounts delivers 25% of worldwide internet traffic,” said Ben Treynor Sloss, Vice President of Google’s cloud platform, in a blog post. “Companies like PayPal leverage our network and infrastructure to run their businesses effectively.”

In addition to new cables, Google will also be opening data centers in five new regions this year. In the first quarter of 2018, Google plans to open data centers in the Netherlands and Montreal, with Los Angeles, Finland and Hong Kong to follow later in the year. Once those are done, Google will move on to the subsea cables.

Including the three planned for construction in the coming years, Google now has direct investment in eleven cables. As the WSJ points out, Google is currently third in cloud computing revenue behind the aforementioned Microsoft and Amazon. Improving and expanding its infrastructure is one way to begin to catch up.