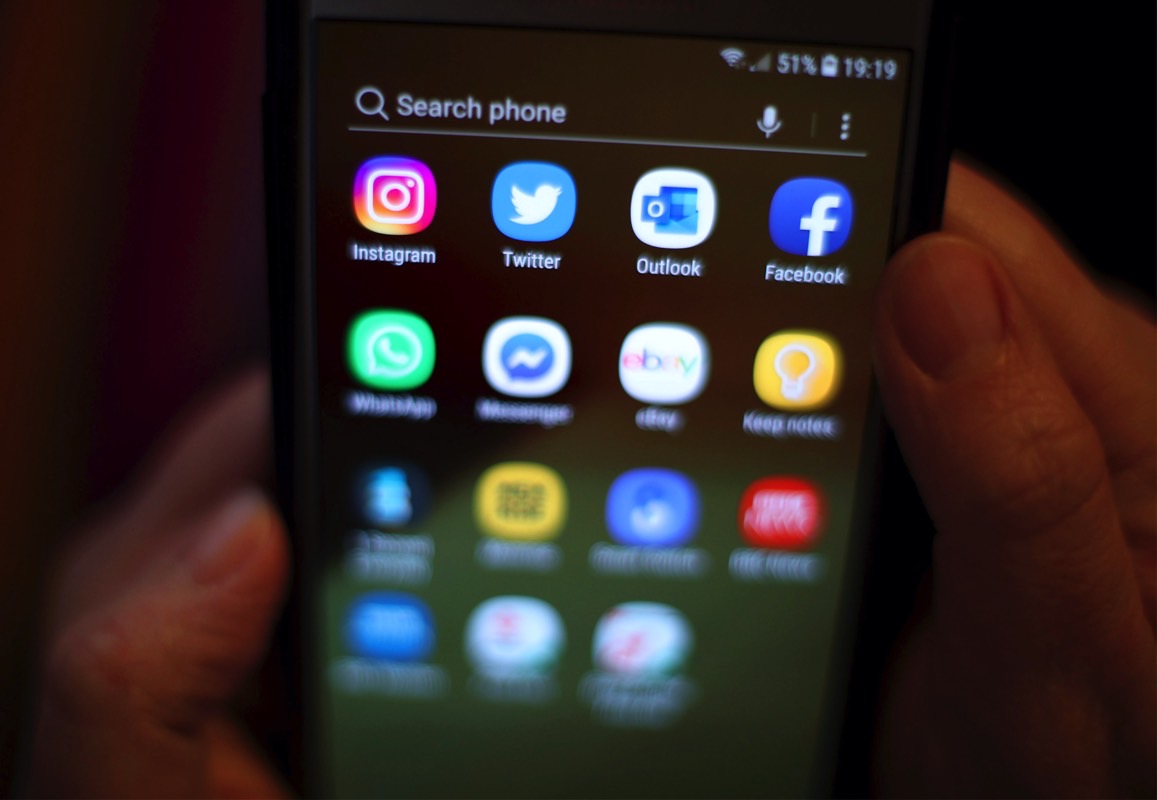 As hard as it might try to convince its customers that its products offer better security and privacy protections than ever before, Google still collects user data so it can sell more expensive ads online. Your data might be anonymized, and Google isn’t actually sharing any personal information with third parties, but Google still harnesses all that information to make money. It’s how you pay for all the great Google apps available on desktop and mobile, some of which being leading players in their class.

A new lawsuit now alleges that Google is tracking user activity across apps even after they opt out of tracking. This is hardly the first time Google had to deal with privacy-infringing issues. Only a few weeks ago, a different suit alleged that Incognito Chrome browsing is also being tracked. An even bigger user tracking scandal came to light a few years ago when the world learned that Google is tracking user location even if they think they’ve opted out of being tracked.

The suit says Google records what people are doing on hundreds of thousands of mobile apps even after they turn off “Web & App Activity” in their Google accounts. Google competitors Facebook and Oracle are also included in the suite.

“Even when consumers follow Google’s own instructions and turn off ‘Web & App Activity’ tracking on their ‘Privacy Controls,’ Google nevertheless continues to intercept consumers’ app usage and app browsing communications and personal information,” the lawsuit says.

The data collection supposedly happens via Google’s Firebase. That’s a software solution that allows app developers to store data, deliver notifications and ads, and track clicks and glitches. The app runs in the background, unknown to consumers.

Reuters explains that Google uses some Firebase data to improve its product and personalize ads. A separate investigation from US antitrust regulators is looking at whether Google made Firebase unavoidable to app makers, and thus stifled competition in advertising and other businesses.