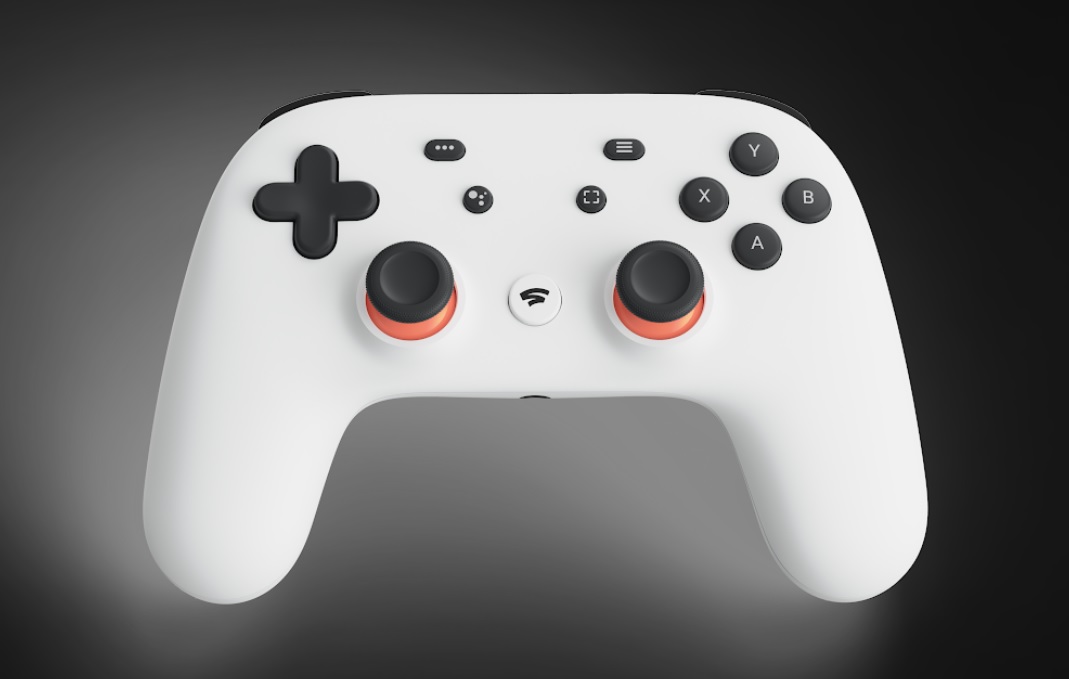 With E3 2019 almost here we’re getting more and more reports about what the new gaming event will have to offer. Just as Microsoft prepares to talk more about xCloud, its games streaming service, Google will announce more details about Stadia, the streaming services it unveiled a few months ago. Just as promised, Stadia will support a few of the hottest games out there, with a new report saying that Destiny 2 is one of them. And it’s coming complete with support for cross-platform saves.

Cross-platform support means Xbox, PC, and Stadia, for the time being, as PS4 “remains up in the air,” according to Kotaku. Of course it does.

The gaming blog reports that data-miners discovered an image with a “cross-save” on it, which further supports the idea that the shooter will now let players move their progress to other platforms.

People familiar with the matter confirmed that Bungie will announce the cross-save feature during its Destiny 2 live stream on Thursday.

The same sources said that the game will be one of the big titles available on Stadia initially, right alongside Ghost Recon Breakpoint, and other titles.

As a reminder, Google’s Stadia service lets you play games directly in the Chrome browser, without worrying whether your device can handle it. That’s because all the intensive graphics processing is done over on Google’s servers, and the game is streamed back to you.

Google’s E3 event takes place at 12 PM EST, at which point the company will finally reveal how much it’ll cost. We’re looking at a combination between a subscription and a la carte pricing, Kotaku says. An hour later, Bungie will hold its own press event to detail the future of Destiny 2, cross-platform saves support included.