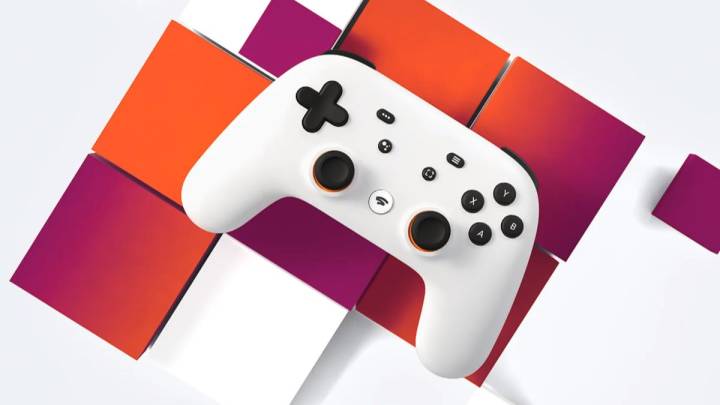 Google Stadia was first unveiled a few months ago, but Google waited until the E3 gaming event earlier this month to give us more details about the game streaming service. We now know when and where it’ll launch as well as how much it’ll cost initially, but Google left out a big piece of the puzzle during the event. The company wasn’t clear on what users will pay for the games they stream in Stadia. Now, it turns out that you’ll have to pay full price for the titles you stream — and that makes perfect sense, at least for the time being.

Google said as much in the UK during a roundtable with the gaming press this week that Eurogamer attended. Stadia chief Phil Harrison said that games on the Stadia platform will cost just as much as on other platforms. “I don’t know why it would be cheaper,” he said, and he’s kind of right.

With Stadia Pro, you have to pay a monthly fee to access the service on any device. That’s what the service covers, the ability to have your game streamed to any screen that’s hooked up to a decent internet connection. It shouldn’t also include any sort of game discounts, at least not as long as the games aren’t created specifically for Stadia.

Stadia has been mistakenly compared to Netflix, but it’s clearly not that. Yes, it supports streaming, as in a Google server processes all that data and then beams the gameplay to your device. But just because the word “streaming” is used here, it doesn’t mean everything that’s going to be available on Stadia will be included in the price, as is the case with movies and shows on Netflix.

When you buy a game for PlayStation or Xbox, you already own the machine it’ll run on. Things with Stadia will be the same, at least initially. And you’ll get to save money by not having to buy new hardware. “The value you get from the game on Stadia means you can play it on any screen in your life – TV, PC, laptop, tablet, phone,” Harrison said. “I think that is going to be valuable to players.”

The Google exec also acknowledged that it’ll be up to the developer or publisher to decide on pricing, but that Google will be “very aware of prevailing prices in the marketplace.” Will Stadia grow into a Netflix for games where you don’t have to pay anything for the latest releases? That’s probably something Google can’t decide on its own, but it would obviously be ideal.