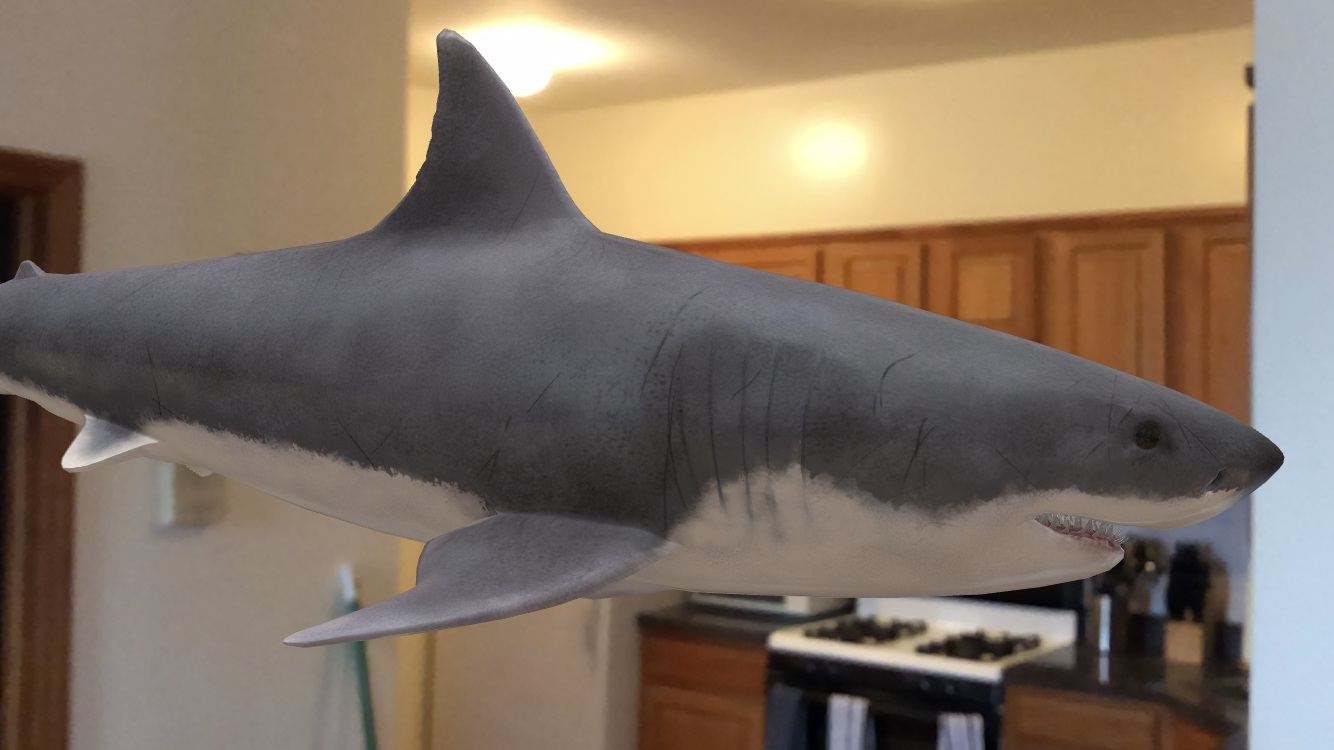 Google often adds useful tools and productivity features to its various apps and services, but some of the best are more fun than they are useful. Such is the case for the latest addition to Google Search: AR animals. As the company announced at its Google I/O developer conference in May, some search results will now include 3D augmented reality models that users can interact with. And now the first of those AR models have begun to roll out.

First spotted by CNET, the feature is now available for Android phones equipped with ARCore and iPhone models that can take advantage of ARKit. For the time being, the only compatible searches are for animals, including sharks, tigers, cats, Shetland ponies, brown bears, and even a macaw. CNET’s Scott Stein put together a Twitter thread of a half dozen or so animals that he discovered, but there are likely more if you’re willing to search.

If you want to check out the feature for yourself, just head to your mobile browser of choice (I used Chrome on my iPhone 8), and search for an animal in Google Search. As long as the animal is one that Google has created a model for, you can scroll down to find the model in the card for the animal. You’ll see a small, animated version of the animal with a caption that says something like: “Meet a life-sized shark up close.”

It’s AR of the tiger!

If you’ve got an AR-enabled phone, you can now bring select animals right into your space for a safari (or safe snuggle) with Search. pic.twitter.com/kWpudETgeq

Tap on the button that says “View in 3D” to bring up the 3D object. You will then see two tabs at the top of the screen, and if you tap on the AR tab, the animal will suddenly appear in front of you in the environment. I took the screenshot at the top of this post today in my kitchen, and you can do the same (just not in my kitchen)!

It’s unclear how extensively Google plans to implement this feature in Search, but it’s certainly a fun way to liven up search results. And possibly the only way to get a tiger in your living room or backyard.