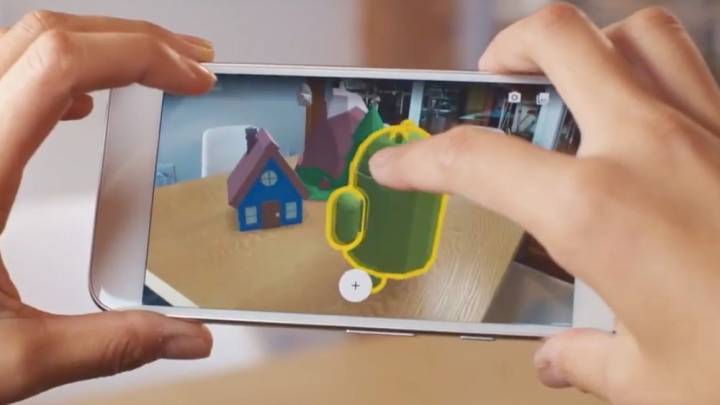 Okay, Google, we need to talk. I get it that your biggest smartphone rivals have already launched a bunch of exciting devices that will likely sell very well this holiday season. I get it that you also want to tell everyone that you have new phones of your own, which you consider to be on par with the new iPhones and Galaxies out there. So why not just unveil them already?

I’m not saying that you should sell them right now. So no pressure there. It’s likely you won’t have enough Pixel 2 inventory to meet demand right away if everything we’ve heard so far is true. But posting the YouTube live stream this far in advance seems a bit desperate. Even more desperate than posting teaser billboards around town.

Yes, it’s great that the Pixel 2 finally has an event date. Setting it up for October 4th is also a clever idea, as it marks the one-year anniversary of the original Pixel. But with two weeks to go to October 4th, most people will still focus on all the other phones from the competition. And it sure is sad to see a 16-day countdown in the video below.

And by the way, by the time the Pixel 2 actually launches, people will already be looking to secure early iPhone X preorders.